Petition : No to the suppression
of conversion therapy 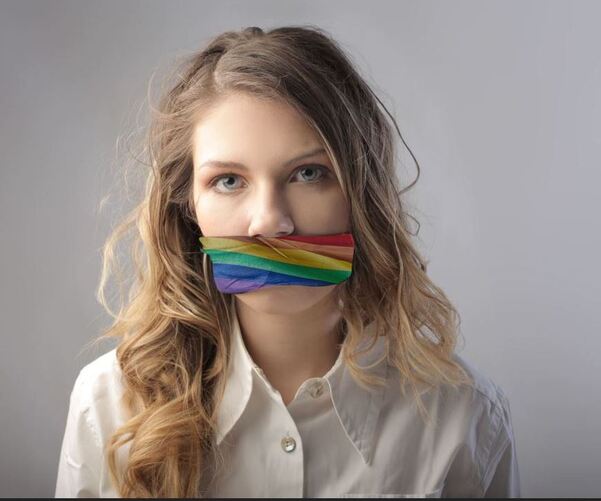 Considering that on Monday March 9, 2020, the Trudeau government tabled a bill (C-8) aimed at criminalizing the advertising of, and the remuneration for, therapies known as conversion therapies from homosexuality to heterosexuality,
and that this bill follows another similar bill (S-202) from the Senate;

Considering that there is sufficient scientific evidence to demonstrate the merits of greater research
on the question of so-called conversion therapies;

Considering that sexual orientation is not in all cases immutable, and that the research of Professor Lisa Diamond, co-editor in chief of the APA Handbook of Sexuality and Psychology (2014), shows that in many cases sexual orientation can be fluid, especially among homosexuals.

Considering that it is not the responsibility of the government, nor of a certain LGBT lobby, to prevent, in any way whatsoever, a person with same-sex attractions from choosing for themselves a therapy which would help him or her migrate to heterosexuality;

Considering the inconsistency of a bill aimed at discouraging the transition from homosexuality to heterosexuality, by means of therapies using only speech, in a context where the government currently encourages the "conversion" of people to the other sex (the so-called “transgender” phenomenon), to the point of allowing irreversible hormonal and surgical therapies;

Considering that this bill goes much further than the simple suppression of so-called "conversion" therapies, but that it tends towards a persecution of believers and other people of good will by means of a suppression of all teaching aimed at encouraging a person to adopt a sexual lifestyle in accordance with faith and reason.

Considering that these bills therefore infringe upon those legitimate forms of freedom of research, expression, conscience and religion;

We, the undersigned, call on Members and Senators of the Parliament of Canada to vote AGAINST Bills C-8 and S-202.
click here to sign the petition
up