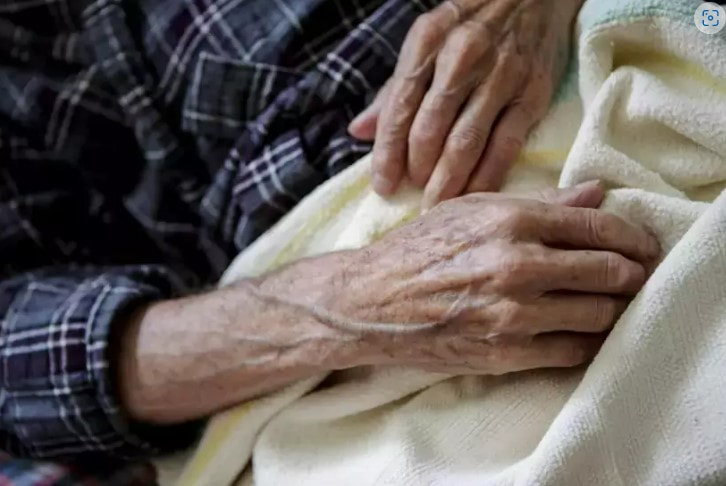 (Ottawa) Revelations that some Canadian veterans were offered medical assistance in dying while seeking support from the federal government add to concerns about Ottawa's willingness to allow the procedure on mental health grounds.
Instead, veterans' groups are calling on Ottawa to increase access to mental health services for former military personnel, including addressing the long wait times many are forced to endure when seeking help.

"Mental health injuries can only be terminal if they are not treated, supported and underfunded," said Wounded Warriors general manager Scott Maxwell. The organization manages mental health support programs for veterans and first responders.

"That should be where we are focused: resources, funding and investment in timely access to mental health care."

While medical assistance in dying was legalized in 2016 for Canadians with physical injuries and illnesses, the criteria are expected to be expanded in March to include people living with mental health issues.

While the plan has already sparked fears among psychiatrists across the country who say Canada is not ready for such a decision, Maxwell and others are also sounding the alarm about the potential impact on ill or injured former soldiers.

These concerns have crystallized in recent weeks, following allegations that several former military members who have sought assistance from Veterans Affairs Canada over the past three years have instead received advice on assisted dying.

These include retired Canadian Corporal and Paralympian Christine Gauthier, who told the House of Commons Standing Committee on Veterans Affairs last week that she was offered assisted death during her five-year struggle to get a wheelchair ramp in her home.

The federal government blamed only one Veterans Affairs employee, saying the manager was acting alone and her case had been referred to the Royal Canadian Mounted Police. He also indicated that training and coaching have been provided
to the rest of the department's employees.

Still, the issue has raised concerns about what will happen if the criteria for medical assistance in dying are expanded in March, especially as many veterans with mental and physical injuries continue to have to wait months or even years for federal support.

These wait times have persisted for years despite frustration, anger and warnings from the veterans community as well as the Office of the Veterans Ombudsman, the Auditor General of Canada and others about the negative impact of these wait times.

"My fear is that we are offering people a way to end their lives when there are treatments, but those treatments are harder to access than medically assisted death," Oliver Thorne of the Veterans Transition Network recently testified
before the Standing Committee on Veterans Affairs.

Despite government claims that a single employee was responsible for offering medical assistance in dying as an option, the Royal Canadian Legion's assistant director of veterans' services, Carolyn Hughes, said the allegations have heightened
long-standing community anger and fears.

"Many veterans have been angry and retraumatized by this situation," she told the same committee. She cited the perception of some that the department's strategy is to deny, delay services and wait for veterans to die.

Prime Minister Justin Trudeau said Friday that the government is seeking to find the right balance between access to medical assistance in dying and protecting vulnerable Canadians, including veterans.
THE CANADIAN PRESS
Medical Assistance in Dying| Veterans are concerned about possible inclusion of mental health issues| The Press (lapresse.ca)
UP