Prayer in the Commons remains 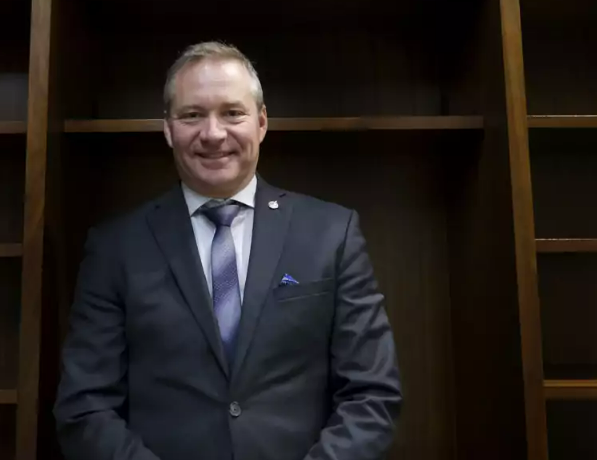 (Ottawa) The Bloc Québécois motion to eliminate the prayer recited before
the House of Commons began was defeated on Wednesday.

In all, 266 elected officials rejected it, including almost the entire Conservative caucus and the Liberal caucus.
Four New Democrats also voted against it.

New Democratic Party Leader Jagmeet Singh, a Sikh, supported the Bloc motion, as did Quebec MP Alexandre Boulerice. Only 56 elected officials voted in favour, including Bloc Québécois members and most of the NDP caucus.
Only one Liberal MP voted with them. He is Toronto MP Nathaniel Erskine-Smith.

"It didn't take long for there to be enough Quebec roosters singing for me to stop counting, but the result is clear," Bloc Québécois leader Yves-François Blanchet said after the vote. "Canada is asserting itself as a religious country, as a monarchist country,
values that Quebecers obviously do not identify with."

However, quebec's ten Conservative MPs all voted against it, as did most of the 35 Quebec Liberal MPs — Ministers François-Philippe Champagne and Mélanie Joly are on a trip abroad.

Bloc MP Martin Champoux tabled a motion tuesday to replace the reading of the prayer at the beginning of the sitting in the House of Commons with a two-minute moment of reflection by amending the rules. He thus used one of the three days of the opposition of his party to force a debate on secularism.

The other three main parties had argued that there were more pressing issues such as rising inflation, the climate crisis and the war in Ukraine. The Liberals and New Democrats had assured that their MPs would be able to vote freely.
The Conservatives who are against the motion had to follow the party line.
MYLÈNE CRÊTE
LA PRESS
Secularism| Prayer in the Commons remains | The Press (lapresse.ca)
UP