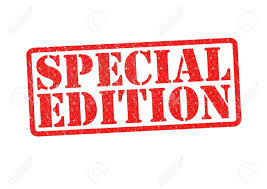 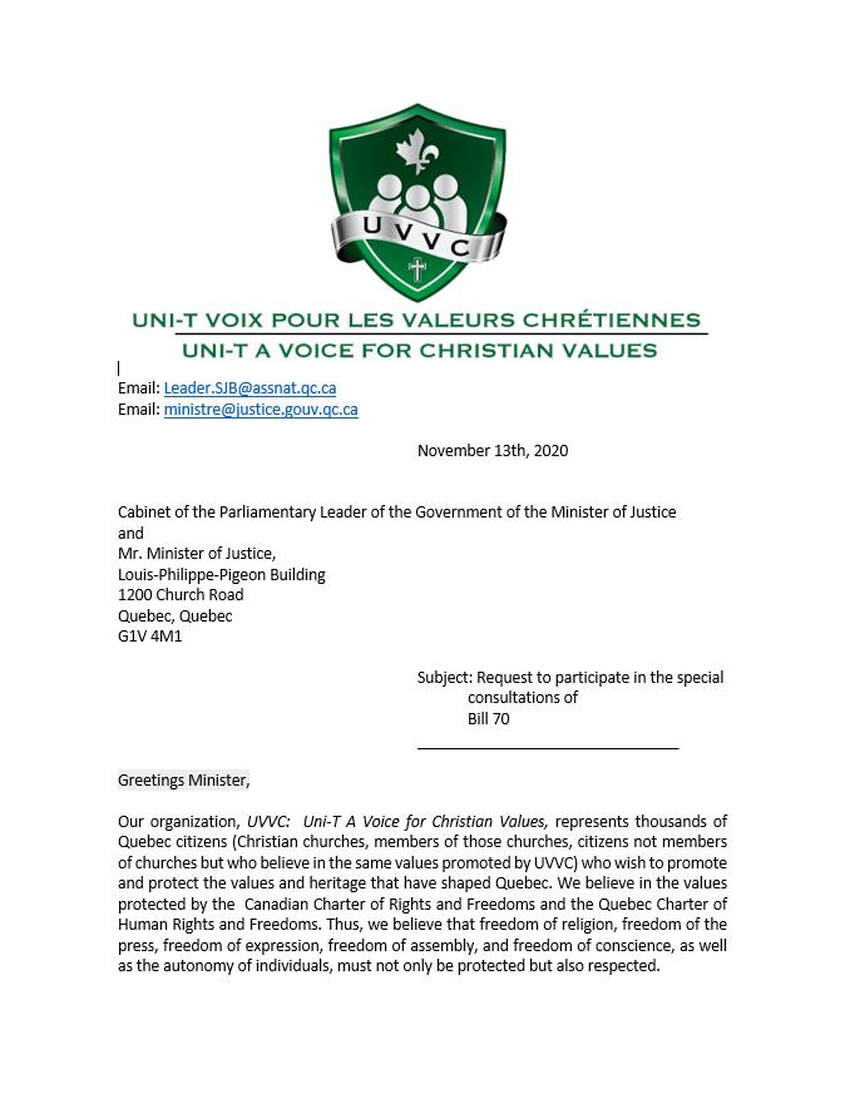 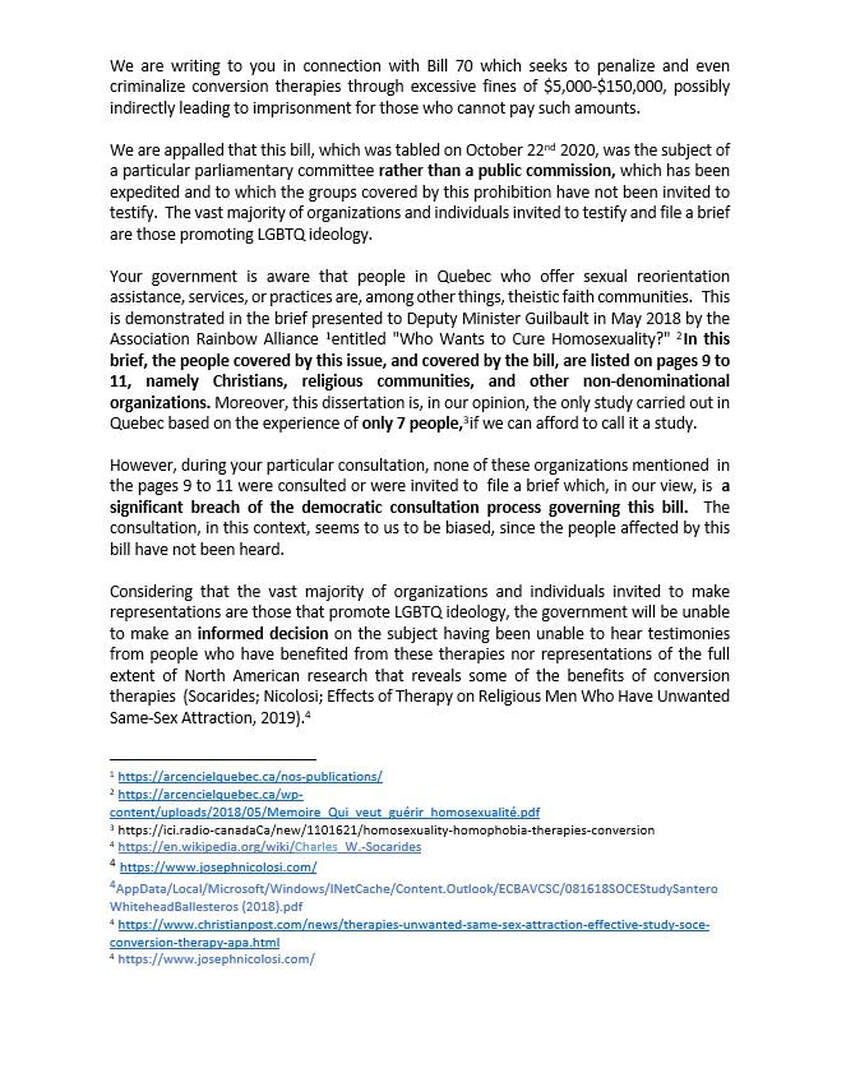 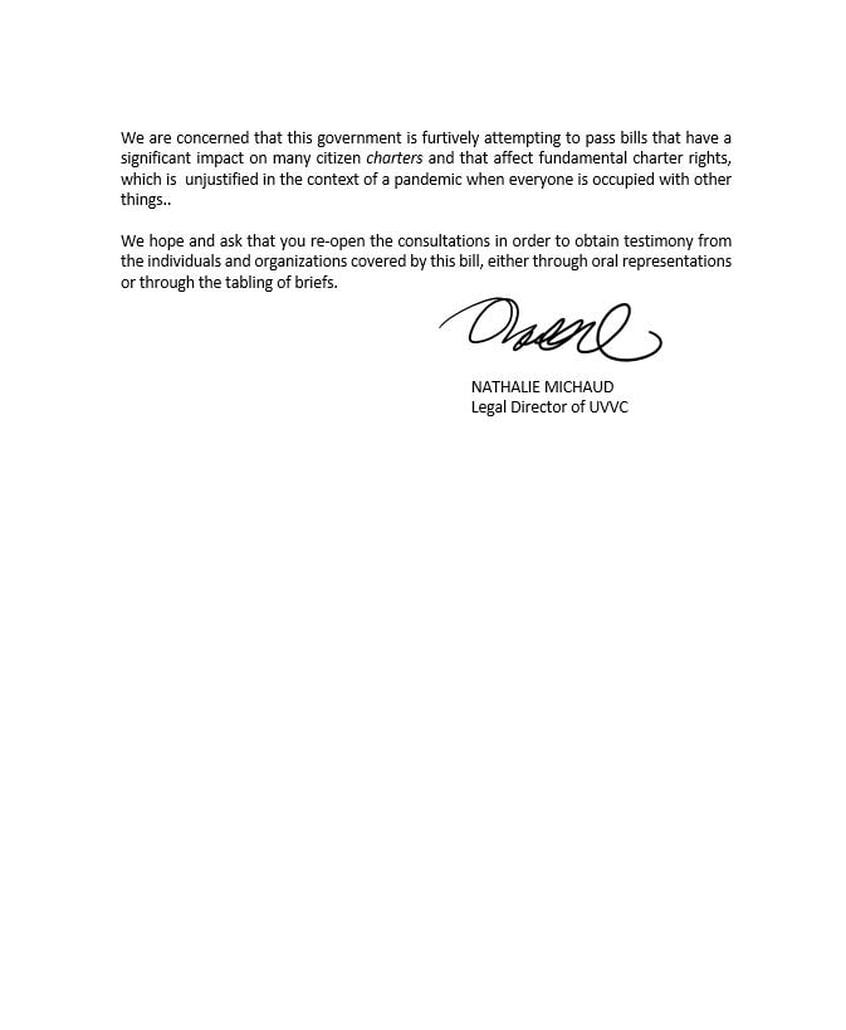 UVVC Supports Freedom of Expression in our Universities

Montreal, October 23rd, 2020. Supported by a diverse number of active members in several regions of Quebec, UVVC is an organization that promotes Christian values in all spheres of society. UVVC adheres to the principle of freedom of expression for the public good.

Since the raison d'être of our academic institutions is to foster living environments that are stirred by reflection, debate, and taking one’s place in a climate of respect, UVVC adds its voice of support to those of all people who are in solidarity with
a healthy freedom of expression within our institutions.

It is very regrettable that a lecturer who wanted to stir up a debate on a sensitive social issue in her classroom had to take so many derogatory reactions about the principle of freedom of expression in an intellectual and academic context.  ‘’We defend rigorously and passionately this freedom of expression in our Quebec and Canadian values.  We want to keep it in our academic institutions at all cost,’’
points out Alberto Carbone, President of UVVC.

UVVC also believes that the "N word" should not be used to qualify people condescendingly or in a way that creates
discomfort within the Afro-Quebec community. 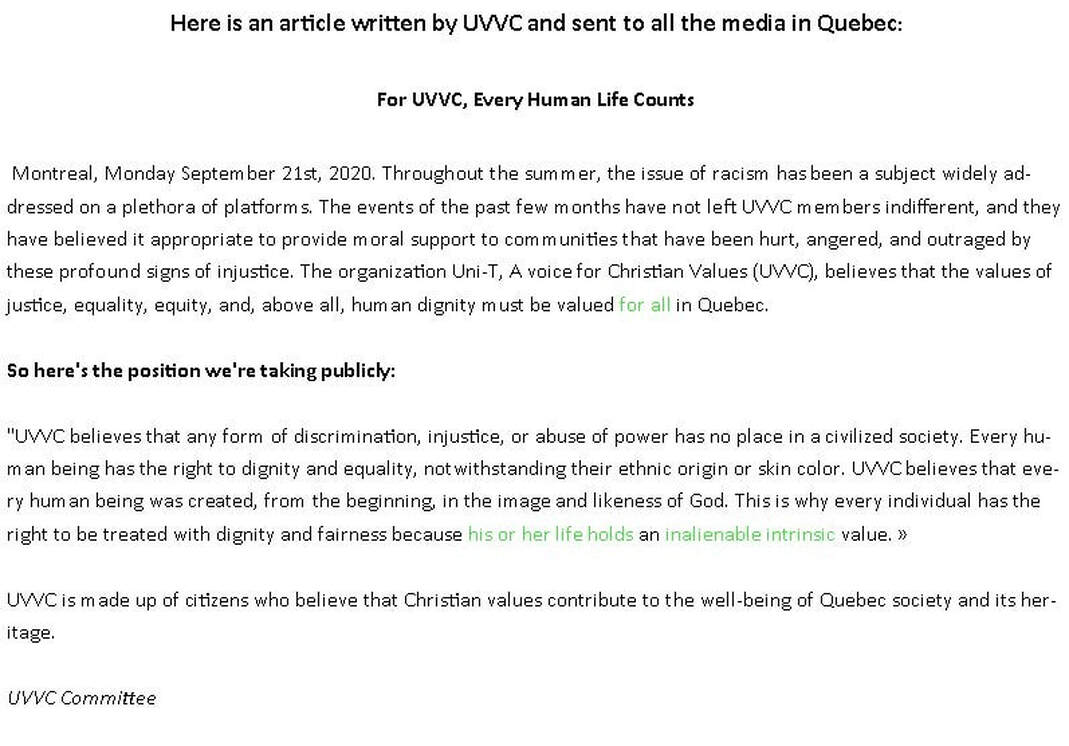