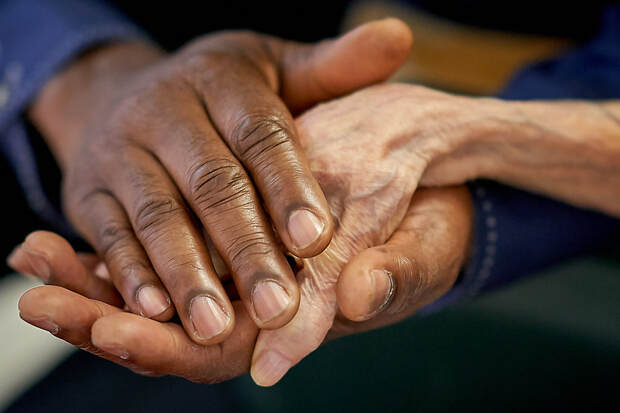 In his motion, the Attorney General of Canada requests a four-week extension, until March 26, 2021, to comply with the Truchon decision rendered by the Superior Court of Quebec in September 2019 concerning the Canadian law on medical assistance to die.

The priority, however, remains "to see Bill C-7 swiftly passed," Justice and Health Ministers David Lametti and Patty Hajdu assured in a statement released Friday afternoon. "While we are asking for this extension as a preventive measure, we hope that parliamentarians will work together to adopt the bill by February 26," they indicated, specifying that until then, the federal government continued to support the bill. possibility for people in Quebec to request exemptions. “As Royal Assent approaches, we are determined to abide by the Court's ruling and to work with our colleagues in Parliament to move the bill forward to the final stages of the legislative process,” added the two. ministers.
Mélanie Marquis
Press
https://www.lapresse.ca/actualites/politique/2021-02-19/projet-de-loi-sur-l-aide-a-mourir/ottawa-demande-une-prolongation-preventive.php
haut