Mathieu Bock-Côté:
"Progressivism only tolerates itself" 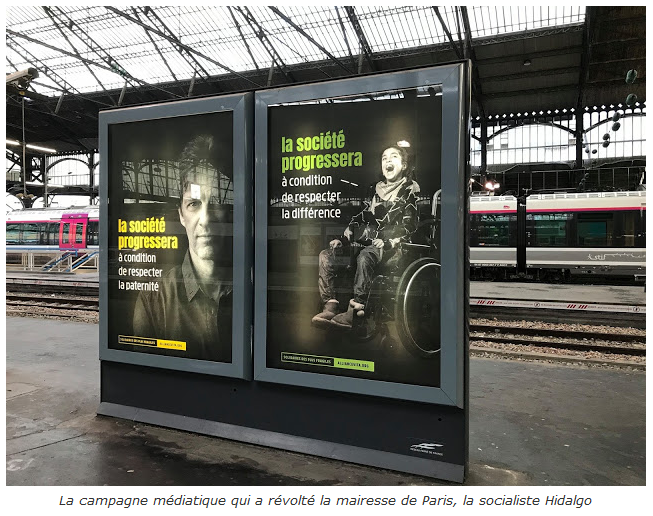 Mathieu Bock-Côté's column in Le Figaro on January 4, 2020. It should be noted that, on the same day that this article appeared,the Judge of theReferees ordered the resumption of the display of the Alliance VITA campaign by  Mediatransports

The formula is now consecrated: freedom of expression would not be that of saying anything. It remains to be determined what this "anything" is and, above all, who can define it. The public space continues to shrink. Seen from abroad, for example, one can only wonder what is the legitimacy of a body such as the CSA, which is less concerned with journalistic ethics than with the ideological framework of public discourse. Many of his interventions, as ubuesque as Orwellian, deserve to be brought together in an anthology of stupidity.
Those who persist in not celebrating the spirit of the time are pushed back into the margins. In a normal democratic society, they would not exist. We have just seen it again with the strange controversy surrounding Alliance Vita, which, in public transport, was doing an anti-PMA and GPA advertising campaign, in the name of the importance of father and mother. This campaign has outraged the City Hall of Paris. Anne Hidalgo has made it clear that the views expressed by the posters should not be allowed in the public domain. They should be removed. Progressivism is obligatory. 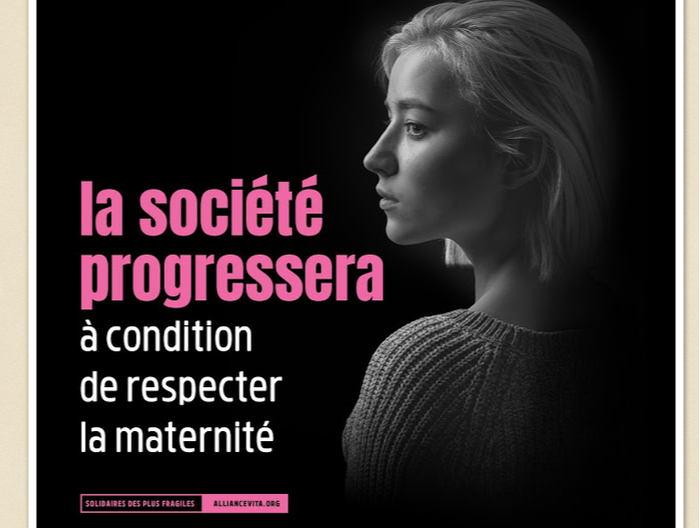 The reference to fatherhood and motherhood by Alliance Vita is considered a morbid provocation. Moreover, does the evolution of vocabulary not lead to the replacement of "father" and "mother" with "parent 1" and "parent 2"? Aren't H ommes and women called to gradually fade away from the fluidity of identity, which would resist its symbolic and legal framework? One is no longer born male or female: one is assigned a sex at birth by a medical power still marked by patriarchal logic. Everyone is called to free himself from it.
Who does not see the world like this must be silent. 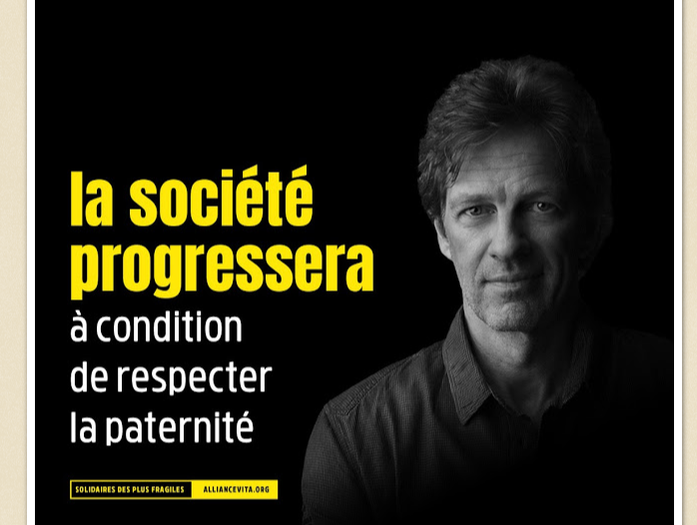 In other words, what will be very imperfectly called conservatism is no longer allowed. It is reduced to a series of unacceptable prejudices. However, when it manages to be heard, it is because the mechanisms for regulating public speech have failed. Normally, such a word should be contained in the margins and not reach the common mortals, who might then believe it normalized.  Anthropological invariants should no longer appear only in the manner of the worn-out remnants of yesterday's world. The promotion of the traditional family is now discriminatory and hateful.
The guardians of the  diverse revolution do not laugh. 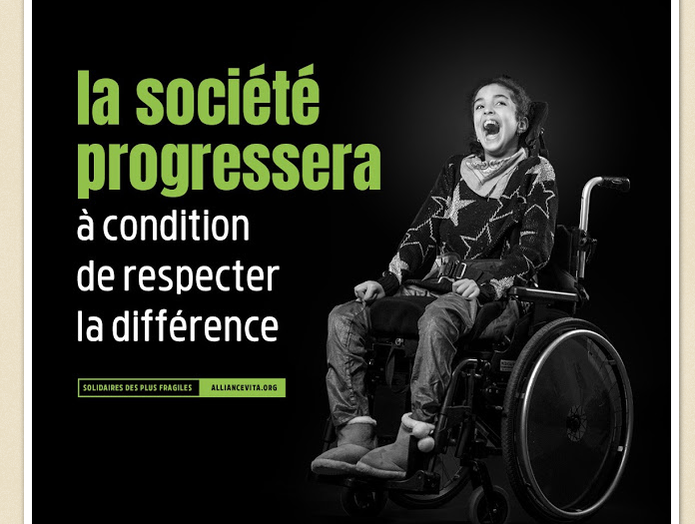 No surprise here: Progressivism does not tolerate not being seen in the world like it. However, he is offended when he is criticized for his fanaticism. He thinks he's neutral. There would be nothing ideological about promoting veganism, feminism or multiculturalism on public transport. [What about the school much better controlled by progressives and far from the eyes of parents !!!] It should only be seen as a manifestation of progress. In his time, Herbert Marcuse had theorized, arguing that tolerance could not be used for ideas that contradicted movements in favour of what he called emancipation. Today, a North American student association explains that freedom of expression cannot justify "racist, colonialist, xenophobic, transphobic, homophobic, sexist, misogynistic, anti-feminist, classist or  capacitist"  discourse. 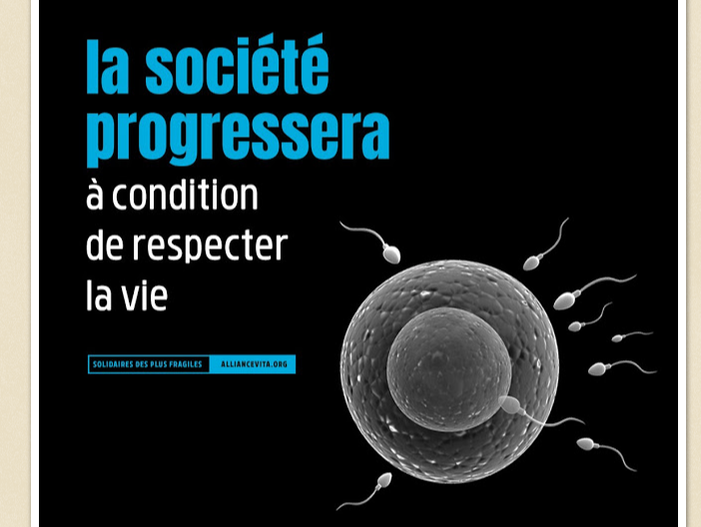 But it would be wrong to believe that censorship relies solely on public authorities. The last weeks of 2019 have been marked by the intrusion into the news of the Sleeping Giants, these anonymous digital activists who want todeprive the media of advertising revenue allowing the expression of dissenting thoughts. They are banking on the reluctance of advertisers, who are always anxious not to make waves and not to catch the "bad reputation", by associating some media companies with "hate". They accuse those who would associate themselves with it through advertising of phobic complicity.
In particular, they targeted Current Values, which were specifically accused of ideological insubordination.

It is also in this spirit that some companies have tried, without succeeding, to push the employers and sponsors of Eric Zemmour to get rid of him during the last massive smear campaign against him. These methods are not only commercial intimidation, but also intellectual terrorism.
It will be hard to see anything other than an attempt at ideological cleansing that demonstrates a tyrannical psychology.

Progressivism dreams of monopoly legitimate media narrative and control of all social representations allowed in the public space. We will only talk about the old world to curse it and we openly dream of socially killing new dissidents. It is not forbidden for us to note that progressivism renews enthusiasm with its totalitarian temptation. As if it matched his nature.
up