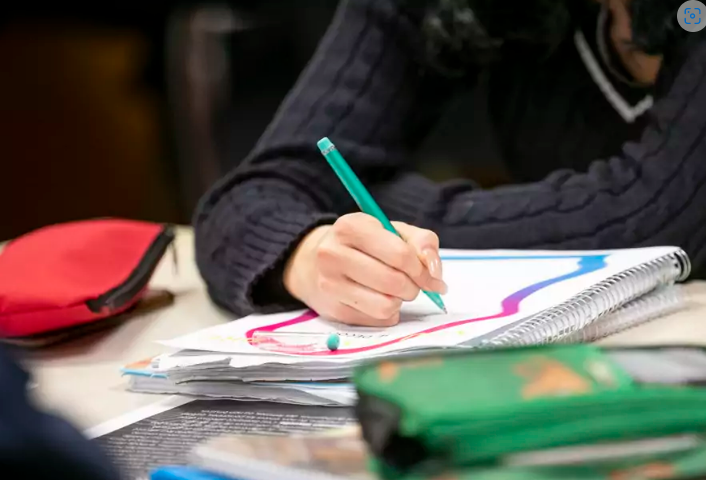 In order to standardize and speed up the handling of complaints in Quebec schools, the government appointed its first national student ombudsman. This is Jean-François Bernier, former Vice-Public Protector.

Mr. Bernier was chosen for his "excellent command of dispute resolution mechanisms and [his] good knowledge of the Quebec education system," the Ministry of Education wrote in a statement released Thursday morning. He is currently Chair of the Quebec Parole Board.

The Legault government has undertaken to reform the way complaints are handled in schools following, in particular, the publication in 2017 of a very critical report by the Québec Ombudsman, which observed that the exercise had the air of an "obstacle course".

The lack of independence of the student protectors responsible for dealing with these complaints within the school service centres had also been noted. In some places, the Student Ombudsman had not received any complaints for an entire school year. This was explained by a "high level of satisfaction" among parents and students.

The reform, which will be in force at the beginning of the 2023 school year, must ensure a reduction in the time it takes to process complaints and a maximum of three steps to be heard.

In this context, the National Student Ombudsman (NCB) will have to ensure that all Quebec students, "especially vulnerable clienteles", have access to a fair complaint examination process.

In an interview with La Presse last week, the Minister of Education, Jean-François Roberge, had assured that this new way of doing things constituted a real "change of culture" for schools.
MARIE-EVE MORASSE
PRESS
Québec appoints its National Student Advocate | The Press (lapresse.ca)
UP