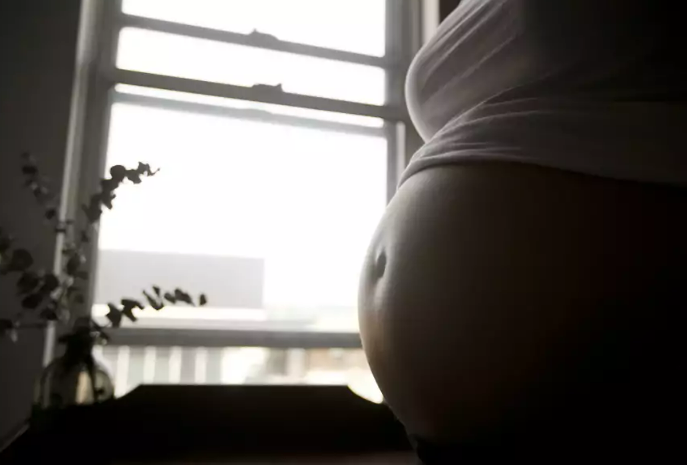 One in four pregnant Quebecers is not followed from the first trimester of pregnancy. To remedy this problem, the Quebec government has just created a computerized "provincial pregnancy notice" that all those who are expecting a child are strongly invited to fill out, including women who do not have a health insurance card.

The goals: to enable all women to know about health services and professionals near them, to provide them with food vouchers if necessary and to ensure in general that all pregnancies start on the right foot.

The service called My Pregnancy, which will be the subject of an official announcement in a few days, is already open and is being run-in, confirmed to La Presse the cabinet of Lionel Carmant, Minister Delegate for Health and Social Services.

Such an initiative had long been called for by experts. It was also one of the first recommendations of the Laurent Commission, created in the wake of the tragic death of the Granby girl.

Quebec hopes to reach vulnerable women in particular, too many of whom are isolated during pregnancy.

"Do you sometimes or often feel lonely?" "What is your highest level of education completed?" "Do you sometimes have trouble paying for groceries or rent?" "Do you have any difficulties that you would like to talk about with a professional?"

These are some of the questions asked of the women who will fill out the notice. If a woman finds herself in
any of these situations, a counsellor will contact her.

The main objective is prevention among the most deprived. By identifying vulnerable women, they will be able to be informed of the services offered by CLSCs, including prenatal meetings and postpartum support.

A list of doctors
But the idea is that all women sign up. Because even those who are lucky in life and who are well surrounded very often have the unpleasant surprise, at the beginning of the course, to learn that their family doctor will not do their pregnancy follow-up (a practice considered more and more complicated because of advanced screenings and late pregnancies).

The programme therefore provides in parallel for the constitution of a list of health professionals who consent to it.

Even those who are already being followed are encouraged to complete the pregnancy notice to allow for better planning of prenatal services. By taking the trouble to do so, says the government, "you are allowing health and social services institutions to better understand the services needed for all pregnant women, newborns and young families in Quebec."

But the big question, notes Laurence Sauvageau, a pharmacist in Montreal, remains whether doctors will be on the list.

"It's beautiful, this project. This gateway [into the system] brings hope," but on condition that doctors are there, observes Laurence Sauvageau.

As pharmacists are the most available professionals, it is very regularly to them that pregnant women turn to whom it is the cross and the banner to see a doctor. "We can help them with nausea, vomiting and vitamins," but that doesn't equate to real pregnancy follow-up, she notes.
A long-awaited program
Such a system has been called for for more than four years. In recent years, some regions, such as Estrie and Quebec City, have developed such local programs, but in some cases they were rudimentary (the famous fax machine, what).

Before the Laurent commission in 2019, Nathalie Garon, director of the government's youth-family program in Mauricie, had advocated for the implementation of such a pregnancy notice throughout Quebec. Even before the birth of a child, it is necessary to "detect the difficulties in the mother and in the couple," she said. This was, according to her and other experts, a "must" to act in youth protection.

If a follow-up during the first trimester is essential, it is because it is especially at this time that tests are undertaken for trisomy, but also for HIV in the mother. When triple therapy is undertaken early in pregnancy, there is a very good chance
that the child will be born without being affected.

It is also important, from the beginning of pregnancy, that pregnant women can be counselled for nutrition
and smoking cessation or get help if they use drugs.

In 2014, the Health and Social Services Agency was already advocating for all women to be followed from their first trimester of pregnancy. "Access to medical follow-up of pregnancy is often below recommended practices," the Agency wrote in an opinion at the time.