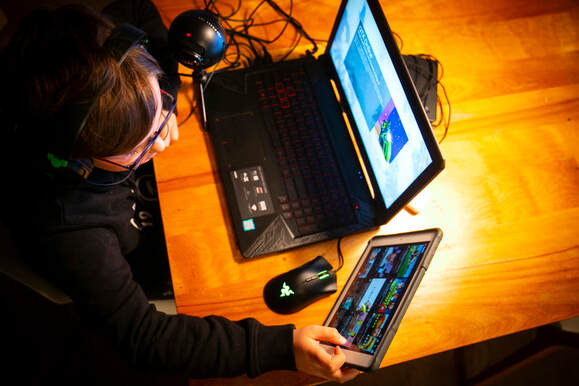 (Quebec) The Legault government plans to limit screen time in daycare services and elementary schools in the action plan it intends to deliver by the end of 2021.
"For the moment, this is where the discussions are directing me," said Minister for Health and Social Services, Lionel Carmant, on Monday.

He had just closed the Consultation on the health of young people and the use of screens, which had been started just before
the start of the pandemic, in February 2020.

In reaction to the various stakeholders, Mr. Carmant also hinted at the possibility of banning cell phones in elementary school.

On the other hand, no drastic measure is envisaged for the moment at the secondary level. "We must separate the primary and the secondary," said the minister in the press.

At the secondary level, we will have to see with Education how we can ensure that the use [of screens] made in the classroom is always beneficial for our young people and their families.

Mr. Carmant nevertheless spoke of a "awareness" in the population after 18 months of pandemic and overuse of screens. 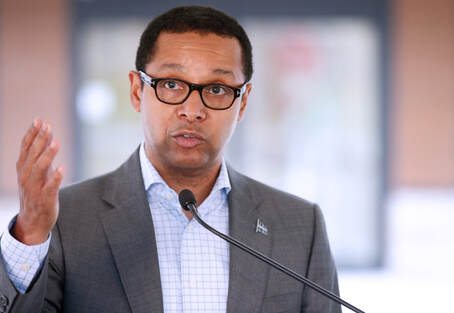 Several experts have also recalled the harmful effects of screens on eyesight, sleep and weight. They increase the risk
of developing addiction, anxiety and low self-esteem.

The phenomenon has been compared to that of smoking; parents today would be "helpless", confused
and in search of guidelines, according to them.

But screens are also good, we heard. At school, among other things, they would make it possible to vary pedagogical approaches and improve the relationship between teacher and student.

According to him, scientific data concerning the deleterious effects of screens never made it to schools.
“I feel like I'm 10 years behind on this,” he said.

To the minister who asked them to recommend standards to be followed for each age group, the participants could only admit that it was impossible for them to reach a consensus.

Several stressed that the government's action plan had to be “realistic” and “flexible”, otherwise it risked being a sword in the water.

For example, if we propose "abstinence", young people will not listen, illustrated Denis Leclerc of the Order of psychoeducators of Quebec.

On the other hand, everyone agreed that time spent in front of a screen “borrowed” time from something else,
in particular family time, meals and sleep.