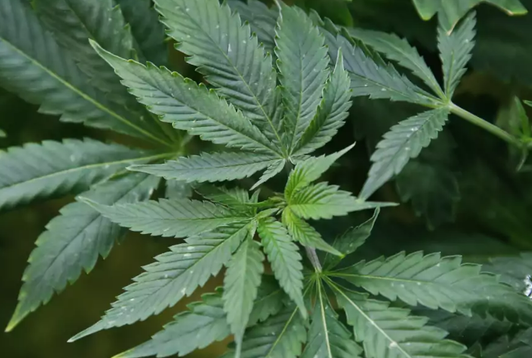 (OTTAWA) The Supreme Court will decide on Thursday whether it will hear Janick Murray-Hall's case on growing cannabis at home, which is banned in Quebec. The man who made himself known by the satirical site Journal de Mourréal challenges the constitutionality of two articles of the Quebec law.

“We penalized what had just been legalized,” summed up his lawyer Maxime Guérin in an interview. He believes that the Quebec government has exceeded its jurisdiction by prohibiting the possession and cultivation of cannabis for personal purposes,
although authorized by the federal government.

The Quebec state had argued that its law was intended to reduce the harm of cannabis to protect the health and safety of citizens, particularly young people, and to avoid a breach in the monopoly of the Quebec Cannabis Society (SQDC).

“I do not see how someone who grows four plans will interfere with the monopoly of the SQDC, argued M e  Guérin. Does allowing Mr. or Mrs. Everybody  to make their own wine or beer at home violate the SAQ's monopoly? Asking the question is a bit like answering it. »

Rather, he is attacking the constitutionality of sections 5 and 10 of the Quebec law, which respectively prohibit the possession of a cannabis plant and the cultivation of it for personal use. Federal law allows anyone of legal age to have four cannabis plants in their home.

This argument had first convinced Judge Manon Lavoie of the Superior Court, who had invalidated the two articles in September 2019 because they “significantly encroach on federal jurisdiction in criminal matters”.

If the Supreme Court refuses to hear the case on Thursday, the articles of the Quebec law will remain valid and this will put an end to the legal proceedings. Conversely, a possible judgment would have repercussions elsewhere in the country.

Quebec is not the only province to face a legal challenge for banning the cultivation of cannabis at home. A man named Jesse Lavoie is challenging a similar law in Manitoba. The case is due to be heard in May by a trial judge.

The Cannabis Regulation Act in Quebec and the Cannabis Act in Ottawa were adopted a week apart in June 2018. The legalization of cannabis was one of Prime Minister Justin Trudeau's key promises during his first term. It entered into force on October 17, 2018.

The Minister of Justice and Attorney General of Quebec, Simon Jolin-Barrette, refused our request for an interview, preferring to reserve his comments until the legal proceedings are completed.
MYLÈNE CRÊTE
PRESS
https://www.lapresse.ca/actualites/politique/2022-03-09/culture-du-cannabis-a-domicile/la-cour-supreme-determinera-si-elle-maintient-la-validite-de-la-loi-quebecoise.php
UP