RETURN
The ruling allows religious businesses to fire or refuse to hire LGBTQ people without fear of liability. 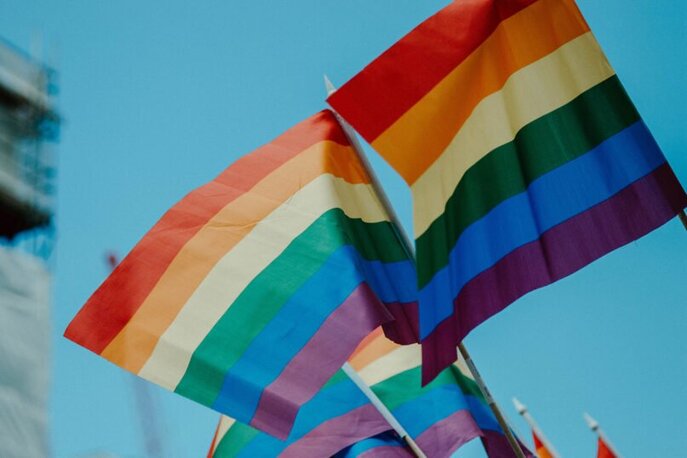 (RNS) — For-profit businesses with sincerely held religious beliefs are exempt from LGBTQ discrimination liability under a decision this week by a federal judge in Texas. The ruling Sunday (Oct. 31) came in response to the U.S. Supreme Court’s 2020 landmark ruling in Bostock v. Clayton County, Georgia, which held that LGBTQ people are protected from discrimination under Title VII of the 1964 Civil Rights Act.

The Bostock ruling left open the question of whether and how the anti-discrimination provisions applied to religious entities. “But how these doctrines protecting religious liberty inter­act with Title VII are questions
for future cases too,” wrote Justice Neil Gorsuch in the 2020 majority opinion.

In answer to these questions, U.S. District Judge Reed O’Connor in Fort Worth held that Braidwood Management Inc., which operates three Christian health care businesses in Katy, Texas, is exempt from LGBTQ anti-discrimination protections in Title VII of the 1964 Civil Rights Act under both the First Amendment and the Religious Freedom Restoration Act. Currently, Braidwood Management Inc. does not employ individuals “who are engaged in homosexual behavior or gender non-conforming conduct of any sort,” does not recognize same-sex marriage or extend employee benefits to same-sex partners and enforces a sex-specific dress and grooming code, according to court documents.

The case arose after both Briarwood and Bear Creek sued the U.S. Equal Opportunity Commission in response to the Bostock v. Clayton County U.S. Supreme Court decision. This new ruling allows both organizations to continue their employment practices unhindered by fear of liability for LGBTQ discrimination. However, the decision can be appealed to federal appellate court.

This is the latest in a series of cases aimed at pinpointing where religious rights end and anti-discrimination protections begin. The debate is set to continue on Capitol Hill as Congress is expected to consider the Equality Act, a sweeping LGBTQ rights bill passed by the House of Representatives in February, and Fairness for All, a rival bill that would ban discrimination based on sexual orientation and gender identity while carving out religious exemptions for faith-based organizations.