A robot fights pedophilia one image at a time 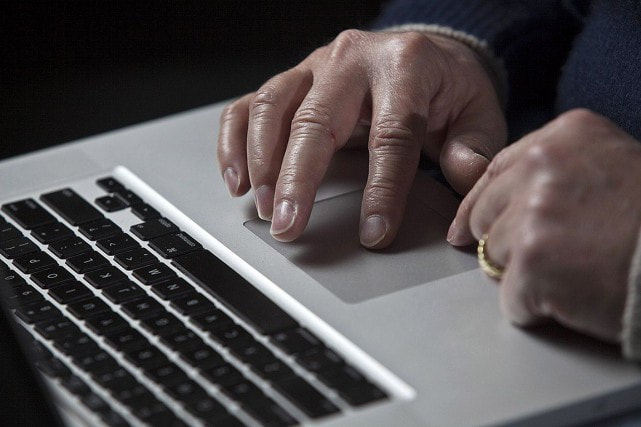 Every 12 hours, the Arachnid robot, created in Canada, detects 10,824 new images of child sex abuse on the internet. Faced with the proliferation of this scourge on the web, the Canadian Center for Child Protection (CCPE), the organization behind Arachnid, urges technology companies to do more to reduce accessibility to images of child abuse.

The term Arachnid refers to a class of arthropod, which includes the spider. And like this, the robot Arachnid weaves his web in the virtual world to detect, from fingerprints, images and videos of child pornography.

When such an image is detected, the robot sends a notice to the host asking him to remove it immediately.

However, not all web hosts conform to it, as René Morin, spokesman for the CCPE, said in an interview with La Presse canadienne.

"In most cases, the hosts will comply within two to three days, and the images will be removed. Because to be told by an entity that is close to the police, you have illegal images on your server, it does not give you want to leave it there.
There are nevertheless a number of hosts who will act less quickly, or not at all. "

The Canadian Center for Child Protection asks web companies to join forces and make free use of the Shield application by Project Arachnid .

According to the CCPE spokesperson, web hosts who are reluctant help to ensure that thousands of photos and videos of child sexual abuse remain online, "resulting in the revictimization of children who have been sexually abused. "

In Canada, Internet access and content hosting providers are required by law to report any child pornography incident to law enforcement.

The technology developed by the Canadian Center for Child Protection has attracted the attention of many organizations around the world.

"It is not light as work, we are aware of the emotional burden associated with this work. But we want to ensure the quality of the data entered in the Arachnid database, so it must be verified by humans, "said Morin.

Arachnid detects more than 100,000 different images per month. According to Mr. Morin, if the robot always sees more images, it is because it constantly evolves and adapts to improve its capabilities, but also because there is unfortunately more and more more websites containing child pornography.

Since its launch two and a half years ago, Arachnid has detected more than nine million images potentially associated with child sexual abuse and has filed almost four million removal requests to web hosts around the world.
up
Thank you for your visit