A first seniors' home in Hull

It is in Gatineau that the very first announcement by the Government of Quebec will take place for the unveiling of the sites
that will house seniors' homes. Le Droit has learned that 60 places for the elderly and 12 “alternative”
places will be created by 2022 on land near the Hull Hospital.

T he Minister responsible for Seniors and Caregivers, Marguerite Blais, will announce this Monday the construction on Gatineau soil of a first seniors' home and alternative, a concept "on a human scale" intended to replace residential and long-term care centers. duration (CHSLD). 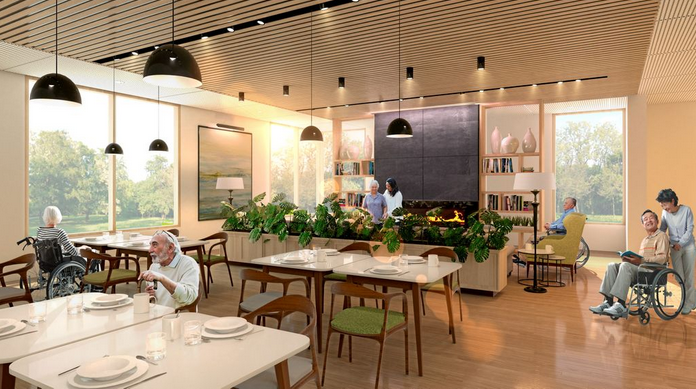 The infrastructure, which will consist of six air-conditioned units with 12 seats each, will be erected on land adjacent to the CHSLD Lionel-Émond - long known as the Foyer du Bonheur. According to our information, the land will be ceded for the sum of one dollar by the Fondation Santé Gatineau.

The land located at the corner of Saint-Raymond and Lionel-Émond boulevards has an area of ​​nearly 5,200 square meters.
Its property value is established at $ 1,037,700. 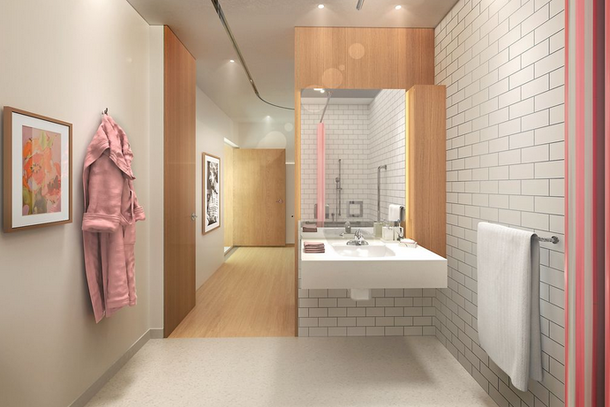 For the Outaouais as a whole, the government plans to create a total of 131 places in seniors' homes or alternative homes by 2022. Currently, 101 people are waiting for a place to stay and long-term care in the area. Recruiting staff will undoubtedly prove to be a challenge in the context of a labor shortage which is particularly acute in the health network.

In a notice of interest launched last December, the Société québécoise des infrastructures (SQI) was looking for land available for sale to establish a seniors' home in eastern Gatineau. The SQI was looking for land of 7,500 to 18,000 square meters in an area between boulevard Lorrain and the Masson-Angers sector, as well as between autoroute 50 and route 148. According to our information, no transaction 'was tied again in this area.

No similar notice had been published for other sectors of the Outaouais. Without wanting to speak of political partisanship, the Liberal MP for Pontiac and official opposition health critic, André Fortin, said last month that the government lacked "transparency" in this matter.
Marguerite Blais 'press secretary, Marjaurie Côté-Boileau, then assured that there would be a seniors' home in a liberal riding in the region and that "the needs of seniors will never be politicized" under the Coalition future Quebec . 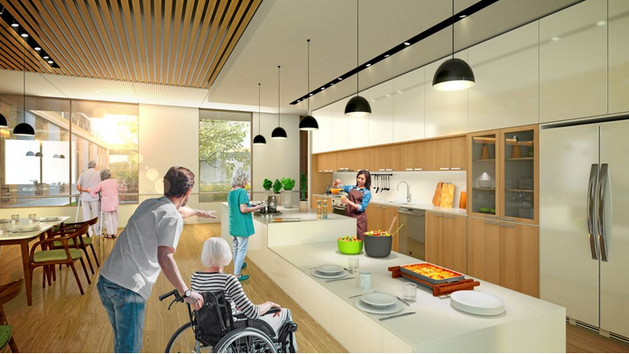 According to the game plan released by Minister Blais last fall, the various units of seniors' homes will bring together "residents who share similar characteristics and interests". The rooms will be individual, larger than in CHSLDs, and each resident will have
a private bathroom and an adapted shower.

Common areas are planned, as well as a space for caregivers "to encourage their visits and offer them respite, whether day or night".
The government also wants to overshadow the institutional setting of CHSLDs, among other things with “hidden nursing stations”,
while outdoor spaces “open to the community” are also planned.

A working document dated last spring indicates that long-term care facilities must move from "an institutional model guided by administrative considerations to one based on the choices and preferences of residents and their loved ones".

The CAQ plans to create 2,600 places in seniors' homes or alternative homes by 2022, while renovating or reconstructing some 2,500 CHSLD places.

While the homes for the elderly are intended for the accommodation of the elderly "with a moderate loss of autonomy who will be supported until the loss of major autonomy", the alternative homes will accommodate "an adult clientele with specific needs". The bill to develop all these places is estimated at $ 2.6 billion by the government.
up