Shelters are too rare across the country 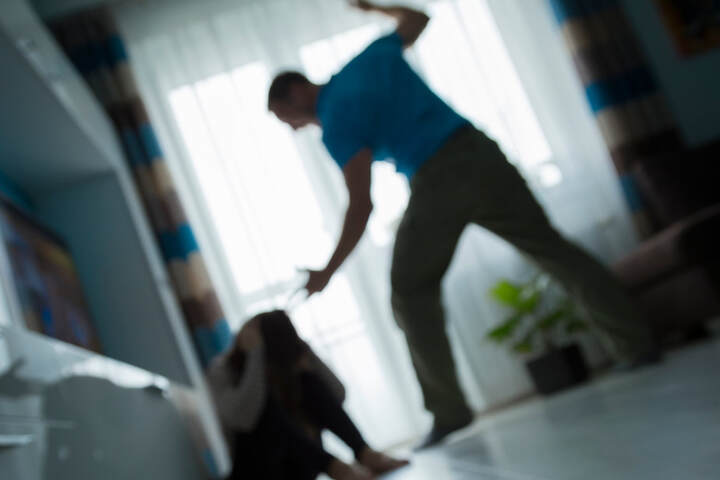 (Montreal) While women are most at risk of being killed immediately after leaving a violent partner, their safety is compromised: there are still many places lacking for them in second stage shelters in the Quebec as in the other provinces.
The national organization “Women's Shelters Canada” underlined this again this week, releasing the findings of a study that examined the help available to survivors of domestic violence, entitled “Breaking the cycle of violence and overcoming the lack of housing ”.

However, Quebec stands out favorably from other provinces on certain aspects, believes Gaëlle Fédida, coordinator of the Alliance of second-stage shelters for women and children victims of domestic violence.

These so-called second stage houses are those which welcome women, with their children, after their passage in the emergency shelter. In the latter, they live there for an average of one month, immediately after having fled their residence.
But they cannot be abandoned afterwards: the danger to their life is still there. Women are at risk of being killed in the months following a separation, recalled during the presentation of the results of the study Sandy Watson-Moyles, director of the Three Oaks shelter in Ontario.

And then, a month is not much to rebuild and reorganize your whole life.

This is where the second stage homes come in, which offer them a secure transitional living environment and various services, such as psychological, legal, job search and housing assistance. The average length of stay is 15 months.

During the presentation, their managers listed the difficulties encountered, particularly in terms of their funding.

It shows that Quebec and Alberta are the only two provinces to offer recurring government funding.

Elsewhere, many of these houses must fundraise in order to survive.

And then, their employees are paid so little that they leave to go and work elsewhere, especially in the government. Staff turnover is very high: “We train them, and the government takes them,” said Cindy Chiasson of Betty's Haven in the Yukon.

In Quebec, the provincial government made funding available in 2018 and the situation of second-stage homes has “radically changed”, said in an interview Ms.  Fédida, also co-president of the organization Women's Shelter Canada.

“Second stage services have been recognized as necessary for women,” she said, stressing that these homes are aimed at preventing homicide.

According to her, the situation is better in Quebec than in the other provinces.

This provincial money has made it possible to hire some 50 employees for the houses over the past two years.

And Quebec promised them a salary of $ 25 an hour, whereas before, specialized psychosocial workers could only receive the minimum wage.

It also made it possible to accommodate more women and provide them with services.
There are thus 30% more women who have been able to have a place, she noted.

But where the shoe pinches is in the number of existing houses. It's still missing, says Ms.  Fédida.

In Montreal, the refusal rate of eligible requests for accommodation for women is 75%. It is 37% in the regions - in fact, in those that have it. Because five regions of Quebec simply do not have second stage houses.

There are also great difficulties in accessing federal funds for the construction of new houses, deplores Ms.  Fédida.

And then, the paperwork required is "a real obstacle course," she said. The amount of documents to fill out is appalling and the administrators of these houses are not property managers: they are community organizations that operate with very few staff.

Women Shelters Canada wants the number of second stage shelters to be increased across Canada "to prevent violence, abuse and femicide", and that they receive recurring funding. The need for these houses is particularly acute in rural,
isolated and northern communities, and in Aboriginal communities.
up