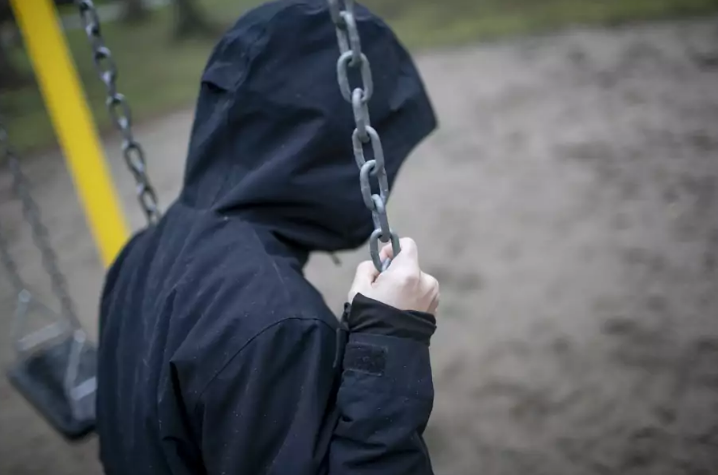 By being in daily contact with the suffering of young people, we must sound the alarm and speak up for them. Very often, they have neither the energy nor the opportunity. Truth be told, many of them cannot put their experiences into words. A bit like passengers who survived a plane crash who are asked to explain the reasons for the accident without having access
to the black box or the pilot's version.
Many young people fail to understand, let alone express, what is going on inside them. This increases their malaise and their feeling of helplessness. Some report intense physical pain that prevents them from going to school, others stop eating, others experience growing anger that leads them to isolate themselves or become aggressive towards others or themselves. Far too many of them, for whom the pain becomes unbearable, attempt to take their own lives. Recently, a 23% increase in suicide attempts among Quebec teenage girls was reported. Acts of desperation that speak to their level of distress,

Sadly, some young people who have attempted to end their lives must then deal with the physical sequelae and trauma often associated with such an act in addition to their initial psychological suffering.

Their parents often find themselves in nothingness, also without a “black box” and without help. Despite themselves, their suffering merges with that of their child, and the whole thing grows like a snowball rolling down a slope.

Without adequate help following such a serious act, the despair among young people and their families can only increase. Too many young people return home after an emergency room visit or hospitalization without knowing when care services will begin.

In addition to obtaining the help of a psychoeducator or a technician in special education to promote their functioning in the school context, a social worker to support their family, these young people should be able to benefit from the support of a psychologist to identify and deal with the issues underlying their great distress. However, due to the growing shortage of psychologists in the public network to the detriment of the private sector, the most vulnerable young people often remain without this specific psychological help.

What message are we sending to young people and their families if even attempting to take their
own life does not lead to all the appropriate services?

This 23% increase in suicide attempts in just two years should provoke long discussions and consultations with experts in the National Assembly and the implementation of consequent measures. But unfortunately this is not the case. Why ? Like you, we wonder.

The gap between the intensity of the suffering with which we come into contact in our work and the means suggested to improve mental health services in the new interdepartmental plan, particularly access to psychologists, is of great concern to us. You could even say that it freezes our blood since we too often witness the serious repercussions of untreated mental health problems in our young people: loss of hope, accumulation of mental health problems, dropping out of school, inability to function or contributing to society, addiction issues, violence, etc. Let's act before our own helplessness grows to the point of merging with theirs.

Let's stop the snowballs before they get too big and, please, avoid an avalanche.