The suicide rate is “stabilizing”,
but the distress remains 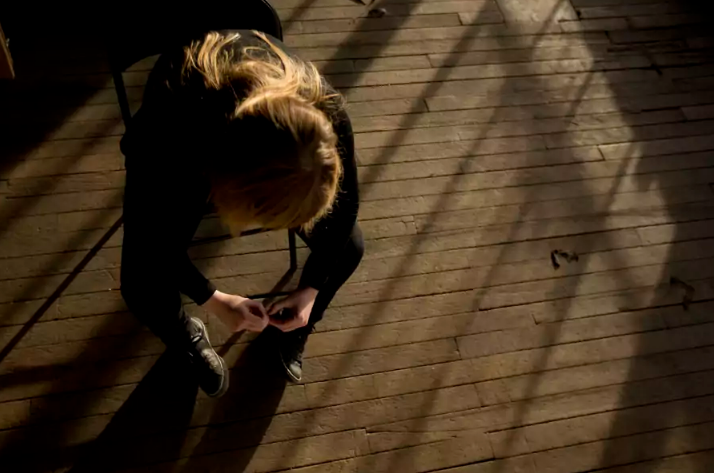 The suicide mortality rate seems to be stabilizing in Quebec, despite the pandemic. But the distress that can lead someone to end their life is “palpable”, reveal new data from the National Institute of Public Health (INSPQ) published on Monday. The situation is particularly worrying among young girls between the ages of 15 and 19.
According to the most recent observations of the Office of the Chief Coroner of Quebec, collected by the organization, it is estimated that 1016 Quebecers ended their lives in 2020. For the moment, it would therefore be 112 suicides of less than in 2019. That year, 1,128 people committed suicide in Quebec. Four years ago, in 2018, this figure was 1094. Data for 2021 is not yet available.

The co-author of the report, Pascale Levesque, warns that these figures must be interpreted with great caution. The 2020 data could be "a little higher", since 12% of suicide investigations are still in progress. The real rate of suicide could thus be
“underestimated by about 2.5%”, she indicates.

Despite everything, “overall, the tendency for a stabilization of the suicide rate is confirmed”, argues the epidemiologist specializing in the question of suicide. “After a slight decrease in recent years, we seem to be reaching a plateau,” observes Ms.  Levesque, who recalls that the highest suicide rate remains among people aged 50 to 64, their number also being “three times higher in men than in women.

According to the INSPQ expert, it is "perhaps prevention efforts" that may explain why the number
of suicides did not increase during the first year of the pandemic.

At the beginning of December, Suicide Action Montreal said it had seen a 28% increase in interventions in November 2021 compared to November 2020, when the increase was already 10%. “If the trend continues, by the end of this year, we should see a 45% increase. It's huge, knowing that, last year, we already had an increase of 22% ”, had then indicated to La Presse the director
of communications, Sophie-Charlotte Dubé-Moreau.

His colleague Camille Martin-Émond, intervener, had indicated that distress “is very palpable in terms of the content of the calls we receive”. “It's something you notice on the line. It worries us, that's for sure, but at the same time, it reassures us
to see that people use our services, ”she said.

"Emergency room visits for suicidal ideation have increased by 15%, and suicide attempts by 23% in two years for this group", according to the report which notes however that "fortunately, this does not translate into an increase suicides, which remains relatively low among young girls. Hospitalizations and emergency room visits for suicide attempts or suicidal ideation also seem to be “rising”
among young boys aged 14 to 19.

Prevention efforts seem to be helping to stabilize the number of suicides in recent years. But the impacts of the pandemic will manifest for a long time to come. We must remain vigilant in the face of new risk factors for suicide that could emerge in the coming years.

Extract from the report of the National Institute of Public Health

Finally, the authors of the report argue that, "in the face of adversity and concerns related to the COVID-19 pandemic, maintaining a quality social network is one of the solutions to protect the mental health of Quebecers and thus limit the suicidal behavior”.

These data are published in the wake of the 32nd  National Suicide Prevention Week, which is being held from January 30 to February 5 throughout Quebec, on the theme Talking about suicide saves lives .