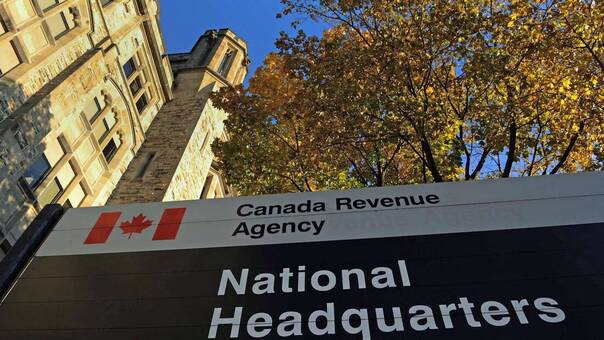 The group for the rights of women of Quebec (PDF Québec) is one of the only, if not the only, to have called in the Parliamentary Committee for the review of Bill 21 a complete revision of the current tax system favourable to religions.

"The Government is introducing a law on secularism," says Diane Guilbault, President of PDF Québec. It requires a very clear separation between the State and the religions. These are astonishing privileges on the part of a State that is said to be neutral, on the one hand, or who will want to lay formally.

We, moreover, say that without the corrections to taxation, among other things, we will have only a partially secular State. »
The pressure group presents itself as "feminist, citizen, mixed, non-partisan and for secularism".

The group not only wishes to end the exemption from the property tax, but also to various beneficial benefits granted to registered charities (OBE) to promote religion, including the possibility of handing over charitable receipts and GST and QST exemption.
Ms. Guilbault recalled that the Council on the status of women had also taken a stand for a revision of the tax-promoting religions in 2011.

"Revenue Agency Canada plays a role in this context. It's up to her to decide what a religion is or not. Personally, as a citizen, I find it a little wacky. How can the State defend this system? But well, that's right, the Canadian Constitution is placed under the supremacy of God. »
Ms. Guilbault understands the historical roots of this tax-friendly taxation, based on the work they performed through charitable and compassionate works. "From the moment when these civic responsibilities [return] to the State, one cannot justify the continuity of the old way, especially on the part of a State that wants to be secular. The links made to promote the development of religions, as the law says, seem to me to be at least surprising. »

The situation becomes even more paradoxical when we consider the status of the feminist body. PDF Quebec advocates for gender equality without State support, while some openly misogynous, sexist and discriminatory religious groups are financially supported.
The feminist group is registered as a non-profit organization, but not as an OBE.

"Not only do we have no tax advantages, we have not received any grants so far," adds the President of PDF Québec, a body founded in 2013 that claims 600 members, more than several recognized religious groups.

PDF accounted for 1500 hours of volunteer work last year, cannot afford permanent employees, let alone deduct the rent of one employee, as permitted by law for the religious, priests, rabbis or pastors affiliated with an OBE.

"We thought of registering as a religious organization," says Ms. Guilbault, laughing. If you knew how many jokes we made on that. We will instead continue to fight for fairness, equality and secularism. Nowadays, religious rules can still be invoked to counteract women's rights, to make sexual segregation. There are still religious rules contrary to our laws and charters, rules that can still prevail in civic space and citizen space. On the contrary, we say that the secular State must manage only with secular rules. »
up