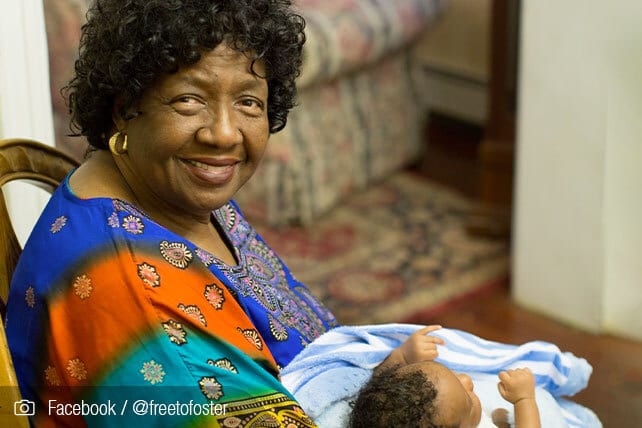 UPDATED June 17, 2021: In a 9-0 decision, the Supreme Court of the United States (SCOTUS) has ruled in favor of Catholic Social Services (CSS) after the city of Philadelphia suspended foster care referrals to CSS because the agency refused to work with same-sex couples. Christian organizations in the U.S. have released statements celebrating the decision in the case of Fulton v. City of Philadelphia.

A Win for Catholic Social Services
“We are pleased that the Supreme Court has overwhelmingly affirmed the First Amendment religious liberty rights of faith-based adoption ministries,” said Herbie Newell, president of Lifeline Children’s Services,
a Christian child welfare agency in Birmingham, Ala. He continued:

If the state pushes out religious organizations who serve the greater society and the most vulnerable, this will result in greater inequality and a steeper burden for the state. The Biblical beliefs that compel our organization, and the families that partner with us to adopt kids, are beliefs that should be respected by the government. The Christian community in America is eager and ready to fulfill our calling to serve the vulnerable and adopt children; I’m glad the Supreme Court has clearly affirmed our contribution in this needed work.

This Fulton ruling means that people of diverse convictions can still serve side by side for the good of vulnerable children in our communities. We can ensure a clear, dignified path for all who wish to foster or adopt, including LGBT+ individuals, while also ensuring that faith-inspired agencies and families can continue to serve without being forced to violate their religious beliefs.

The Supreme Court justices were unanimous in their decision about the case, but they were not united in their reasoning. Chief Justice John Roberts wrote the majority opinion, in which he was joined by six of the nine Supreme Court justices. Justices Samuel Alito and Neil Gorsuch wrote separate concurring opinions. Justice Amy Coney Barrett also wrote a separate concurring opinion, in which she was joined by Justice Brett Kavanaugh and Justice Stephen Breyer, who joined in all but the first paragraph.

In his concurring opinion, Alito expressed serious concerns that the decision does not do enough to protect religious liberty. “This decision might as well be written on the dissolving paper sold in magic shops,” he said. “After receiving more than 2,500 pages of briefing and after more than a half-year of post-argument cogitation, the Court has emitted a wisp of a decision that leaves religious liberty in a confused and vulnerable state. Those who count on this Court to stand up for the First Amendment have every right to be disappointed—as am I.”

As votes from yesterday’s election continue to be tallied, the U.S. Supreme Court hears its first case with a new 6-3 conservative majority that includes Trump appointee Amy Coney Barrett. In Fulton v. City of Philadelphia, foster parents who serve through a Catholic agency claim they face religious discrimination because city officials require agencies to place children with same-sex couples.

Two years ago, officials in Philadelphia suspended foster-care referrals to Catholic Social Services (CSS), a longtime placement agency associated with the Archdiocese of Philadelphia. The city claims CSS violates its contract by refusing placements in gay households, thereby discriminating against the LGBTQ community. CSS, meanwhile, says its First Amendment rights of freedom
of speech and religion are being violated.

ChurchLeaders.com
BY Stephanie Martin
https://churchleaders.com/news/384985-new-supreme-court-hears-case-re-foster-care-and-same-sex-couples.html
UP