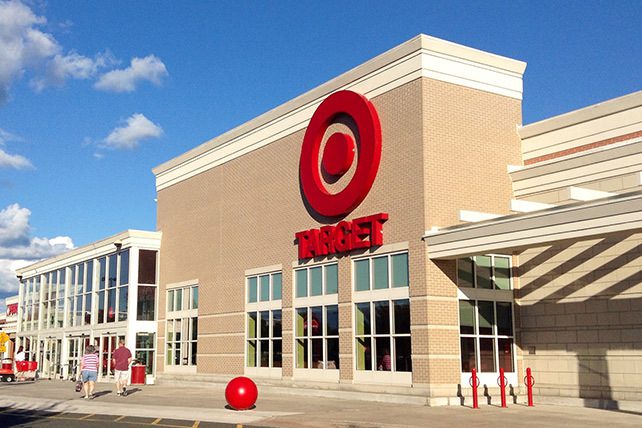 The Liberty Counsel has released its annual “Naughty and Nice Retail List,” placing Target, TJ Maxx, and Barnes & Noble on the list
of businesses that “silence and censor” Christmas.

The non-profit ministry, which specializes in “providing assistance and representation involving religious freedom, the sanctity of life, and the family,” started noticing businesses censoring the word “Christmas” back in 2003, as companies
began using words like “holiday” and “season” instead of “Christmas.”

Due to the rising anti-Christmas attitudes businesses were adopting, the Liberty Counsel launched their annual “Friend or Foe Christmas Campaign” to combat the ever-growing censorship of the true meaning of the holiday season: Jesus.

Every year, the campaign releases a list of retailers who celebrate Christmas and a list of those who censor it. The list’s goal is to encourage Christians to support businesses that aren’t ashamed to promote the name of Christ by not censoring Christmas. “If retailers choose to profit from Christmas while pretending it does not exist, we encourage you to politely explain why
and then patronize their competitors,” Liberty Counsel’s website reads.

One of America’s largest and most famous retailers, Target, made the “naughty” list, because the Liberty Counsel claims they don’t make Christmas the main focus on their website or within their stores. According to the list, Target’s marketing includes language like, “pack your season full of merry,” “seasonal ugly sweaters,” and “secret gifting room,” more than they do Christmas.

Walmart, another one of America’s largest retailers, was commended by the Liberty Counsel for not being afraid to label categories like decorations as “Christmas” instead of “holiday.”

​Both lists provide numbers and/or website addresses to each company, so that patrons can share their thoughts with businesses that downplay Christmas or show appreciation for companies that celebrate it openly.