Taxpayers' Federation: Promises of the Speech from the Throne Risk Ruining Us 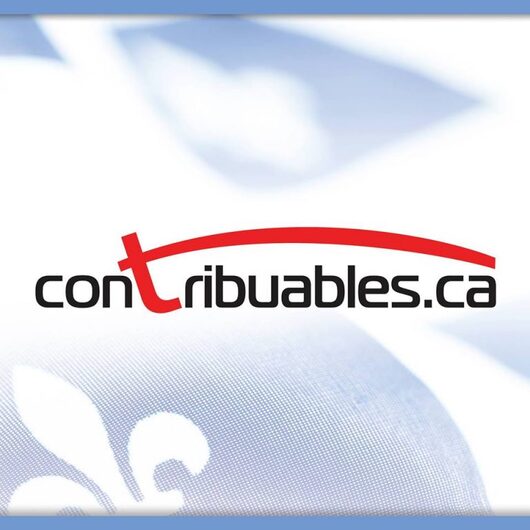 Taxpayers' Federation: Promises of the Speech from the Throne Risk Ruining Us

that the government has a plan to deal with it.
OTTAWA, ON: The Canadian Taxpayers Federation is concerned about the Trudeau government's agenda from the Throne Speech earlier today which contained no plan to cut spending, no plan to return to fiscal sustainability,
and no plan for an economic recovery from the grassroots.

"The deficit is dangerously close to the $400 billion mark and there has been no mention of a plan to curb spending," said CTF Federal Director Aaron Wudrick. "You can't keep spending like this forever, but it doesn't seem to be a concern for the Trudeau government."

The federal debt will reach $1 trillion by the end of the year. The government will go into
as much debt this fiscal year as it has in the previous 22 years.

"Unfortunately, the government seems to want to exploit this health crisis to pass huge expenses that we couldn't afford before the pandemic," Wudrick said. "With such a large deficit, it's time to refocus spending to the basics instead of adding more to the credit card."

"The government seems determined to put more money into the failed approach of subsidizing some companies at the expense of others," Wudrick said. "A better way to do this would be to help all businesses fairly by lowering taxes for all.

"We hope to see a tax update or budget by the end of 2020 and encourage the government to exercise more caution with taxpayers' money than they have shown with their rhetoric."