A teacher told a 6-year-old child that "girls are not real": case for a full hearing 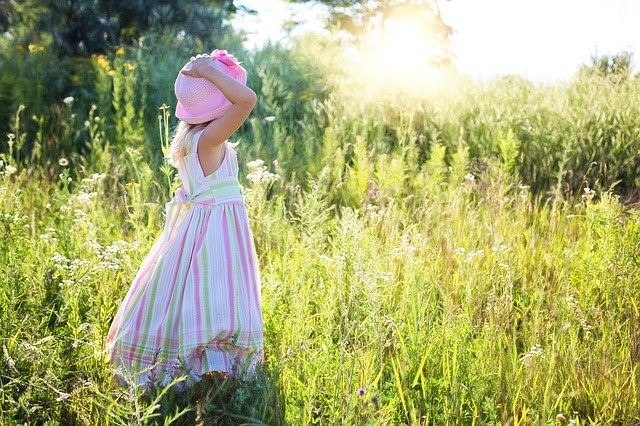 OTTAWA: The Ontario Human Rights Tribunal has ordered that the case of a young girl (“NB”) and her mother against the Ottawa-Carleton District School Board, the child’s former teacher and the principal of the school, will proceed to a full hearing. The Tribunal has dismissed an application from the school board for a summary hearing – an attempt to have the case dismissed at an early stage of proceedings.
The school board argued unsuccessfully that the child’s case had no reasonable prospect of success and should not be permitted to proceed.

The family brought the claim for discrimination on the basis of gender identity, for teaching NB and her class there are no such things as girls
or boys. NB identifies strongly with her biology as a girl. The Justice Centre for Constitutional Freedoms (jccf.ca) filed an amended application on the family’s behalf, including a claim for discrimination on the basis of sex, noting the child’s rights to security of the person and equality under sections 7 and 15(1) of the Canadian Charter of Rights and Freedoms had also been infringed.

In early 2018, NB was a 6-year-old student in a grade one class taught by “JB”. The teacher showed the class a YouTube video entitled,
“He, She, and They?!? – Gender: Queer Kid Stuff #2”. The video contained a number of statements about gender identity, and asserted that “some people aren’t boys or girls” and that those who do not feel like a ‘she’ or a ‘he’ might not have a gender. In order to determine who is a girl or a boy – or neither, the video says, all you have to do is ask someone their pronouns.

On another occasion, the teacher drew a gender spectrum on the board and asked each student to identify where they fit on the spectrum.
NB indicated that she was on the furthest end of the spectrum marked “girl.” The teacher then told the class that “girls are not real,
and boys are not real”. This was extremely upsetting to NB.

NB went home and told her parents, repeatedly asking why her identity as a girl was “not real.” She stated that she was not sure if she wanted to be a mommy when she grew up, and asked if she could “go to the doctor” about this issue. NB also expressed feeling that she “had to do something” about the fact that she is a girl. This followed a lesson by the teacher on the concepts of gender spectrum and sex changes.

Neither the school nor the teacher obtained parental consent to teach this young child that her sense of self as a girl was a fiction. The parents allege that the teacher’s conduct undermined their daughter’s foundational concept of identity, and also contradicted biological reality.

Despite the family’s expression of concern, school officials refused to take any steps to correct the impact of these lessons on NB.
Ultimately the family opted to move her to a different school, which made NB happy that she would no longer have a teacher who said that “girls are not real.” Even after moving to the new school, NB continued to be upset by her experience in JB’s class, and grappled with the concept that her own identity was not something real. Her mother was concerned enough to seek guidance from a psychologist
on how to assist her daughter, according to the application.

In its application to have the matter dismissed at the summary hearing stage, the school board argued that classroom discussions about gender identity and gender expression cannot be the basis of a Human Rights Code infringement. In its response, the Justice Centre argued
on behalf of the family that gender identity is a new concept which is poorly defined and logically convoluted. As a protected ground under the Code, it is important that the Tribunal develop a body of case law to understand the limits and manifestations of discrimination under this ground, especially when it conflicts with protections previously in existence, namely that of sex – particularly for women and girls.