return
By Victoria Gisondi
The move comes after the kingdom’s Deputy Prime Minister issued a new policy directive calling for a ban on sites that cause ‘improper behavior.’ 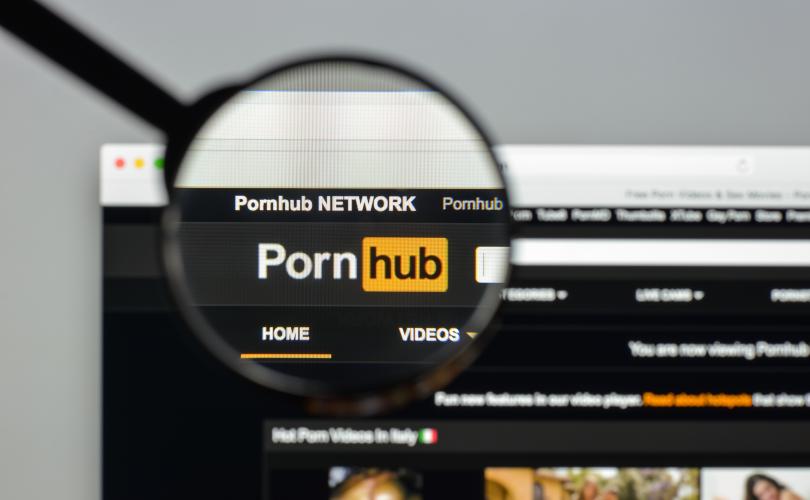 Puttipong Punnakanta, the country’s Minister of Digital Economy and Society, explained to reporters on November 3 that, under the country's Computer Crime Act, pornography is illegal.
The Diplomat reported that “The move comes just days after the kingdom’s Deputy Prime Minister, Prawit Wongsuwan, issued a new policy directive calling on the Ministry of Digital Economy and Society to act against sites that caused ‘improper behavior’
among the younger generation.”