The debate is reopened 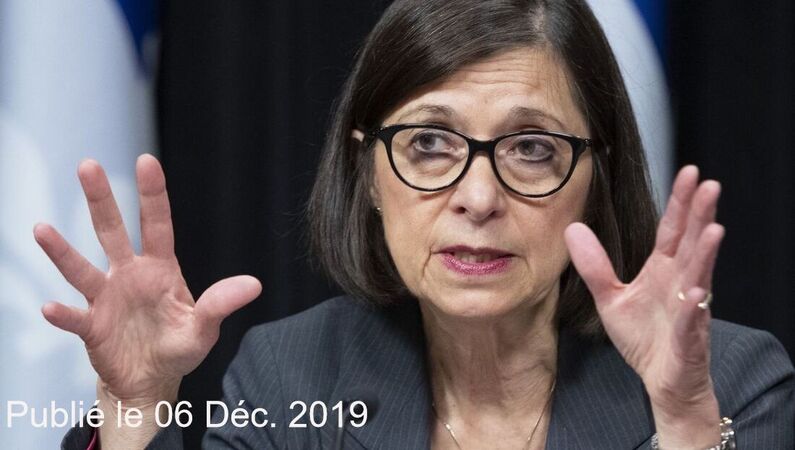 Expanding access to medical assistance in dying to people with neurodegenerative disease through anticipated demand will raise a host of sensitive issues, says co-author of the End-of-Life Care Act Véronique Hivon at the dawn of a new cross-party public consultation on the issue of dying with dignity. But the consensus reached over the last few years will remain intact, she told herself persuaded."The issue will be around the complexity in the application of such an opening," predicted Ms. Hivon after the unveiling of the report of the Panel of Experts on the issue
of incapacity and medical assistance to to die in the National Assembly on Friday.

According to her, lawmakers will have to rack their brains in order to open the door to medical assistance in dying - which is currently defined as "the administration of drugs or substances by a doctor to a person at the end of life, to her request to relieve her suffering by causing her death "in the End-of-Life Care Act - for people with neurodegenerative disease, such as Alzheimer's.

"The person who asked for it in advance, she was a" person X ". When she has Alzheimer's, she becomes something of a "Person Y" because her personality can change. She may have happy dementia to a certain extent. So, how far are his expressed wishes really those to be followed?
Will the wishes be followed at all costs? Asked the member for Joliette.

Among other sensitive issues that will need to be answered in the new national conversation on physician-assisted dying,
Ms. Hivon suggests, "How do we feel we are at day X, not at least one day?" or at the day plus one? " 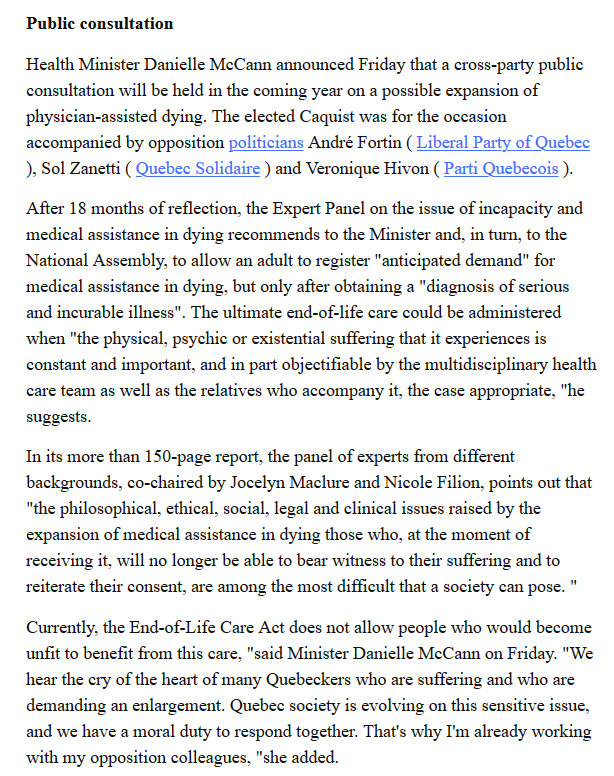 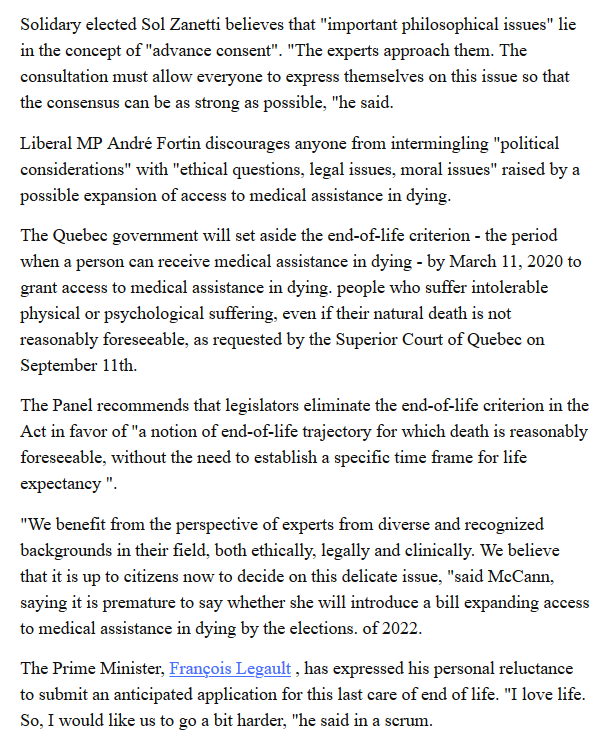