return
There was a time when the breadth of knowledge of our leaders impressed us. 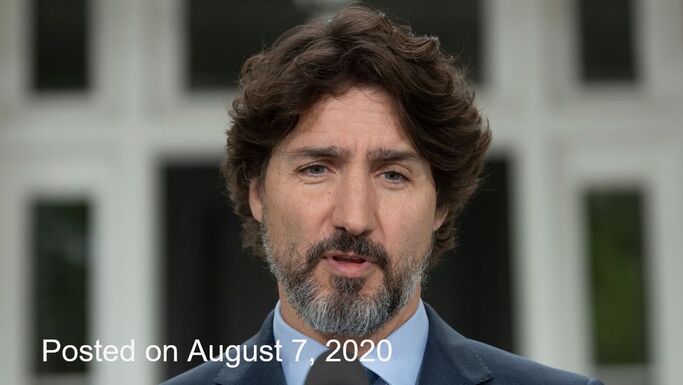 With Justin Trudeau, it is the extent of ignorance that is dazzling. His tele-appearance before the Standing Committee on Finance on the UNIS (We Charity) scandal illustrated this well yesterday. On several occasions, he claimed his ignorance. He had not known, among other things:
-that his finance minister, Bill Morneau, had traveled at UNIS's expense.

-that his mother and brother had been paid hundreds of thousands of dollars by UNIS for speeches.

-which amount of UNIS expenses had been reimbursed to his wife for her trip to London. ($ 25,326)

-that UNIS was going through a crisis when given a contract: dismissals, purging on the board of directors, financial problems.

However, the Prime Minister has instincts. On May 8, when informed that UNIS was running a student volunteer program, he sensed problems as his links with the organization were known. That he knows.

So he is asking officials to go back to their drawing tables, to study the possibility that other organizations could do
the work, including Service jeunesse Canada.

Two weeks later, they claim that only UNIS qualifies. Otherwise, no program. And the Prime Minister accepts!

It even remains in the Council of Ministers when the contract without tender is awarded. His minister Bill Morneau, who traveled on the arm of UNIS, whose daughter works for the organization and whose political assembly was filled with UNIS employees, also remains in the room. From that, Trudeau, master of contrition, apologize.
No questions

As long as he remained in the room at the time of the decision, he could have inquired about the criteria which led to the choice of UNIS among the 20 organizations considered. And why immediately dismiss federal officials as managers of the new program?

Besides, before entrusting between $ 500 million and $ 1 billion to an organization, shouldn't we have
asked a few questions about the state of this same organization?

Looks like the Prime Minister didn't want to know - the COVID emergency didn't give him a choice, he pleads. He refuses to admit conflict of interest, only “appearances” of conflict.

It is the Ethics Commissioner who will decide. It would not be surprising if for a third time, Justin Trudeau is to be blamed. There was something flawed in the defense he presented yesterday, based on confessions of ignorance that were sometimes hard to believe.

Justin Trudeau and the Liberals seem to think that only intentions matter. And in their eyes, theirs were pure: helping students by paying them ... to volunteer (a strange idea if there was one). While saving, in the process, a friendly organization in difficulty.

Well-ordered charity begins with oneself (and one's friends), it is well known.
up