The new pride of the DC and Marvel giants 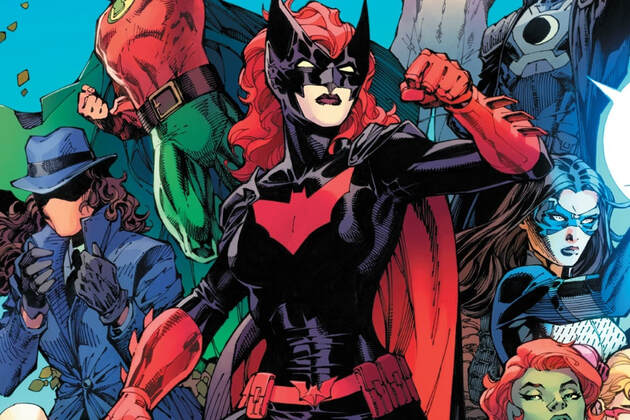 In the midst of International Pride Month, DC and Marvel are draping the rainbow flag, releasing special editions dedicated to their LGBTQ + characters. If they consider the gesture noble, two specialists comic book recall that the two giants have a more or less brilliant history in terms of sexual and gender diversity.
Connoisseurs of Batman will remember the now famous box in which the Batman wakes up alongside Robin,
in a perfectly routine impetus. An artistic choice that had aroused passions.

"In the 1950s, the controversial American psychiatrist Fredric Wertham led a witch hunt against the comic book industry and he used this box as an example to show the Senate that the comic strip was trying to corrupt the youth," explains Mathieu Li. Goyette, doctoral student, lecturer at the University of Montreal and specialist in American comics.

At the time, Wertham's efforts led to the creation of a code of censorship, the Comics Code Authority (CCA), which raged until the late 1980s.

That said, some creators have allowed themselves to maintain a kind of vagueness around the sexuality of their characters.
This was the case with Wonder Woman.

Since she comes from an island of Amazons, there was an implication that her sisterhood affiliation went beyond that. In the 2010s, the author (Greg Rucka) finally claimed she was bisexual.

An author who tried to display sexual diversity in a frontal way put his job squarely on the line. “At DC, the American writer Greg Rucka started with an openly lesbian Batwoman, but when he wanted to marry her in his story, the bickering has struck with the editors, explains Christian Viel, of Librairie Z. He slammed the door and DC took over the character with other authors by canceling
the marriage with his fellow police officer Renee Montoya. " 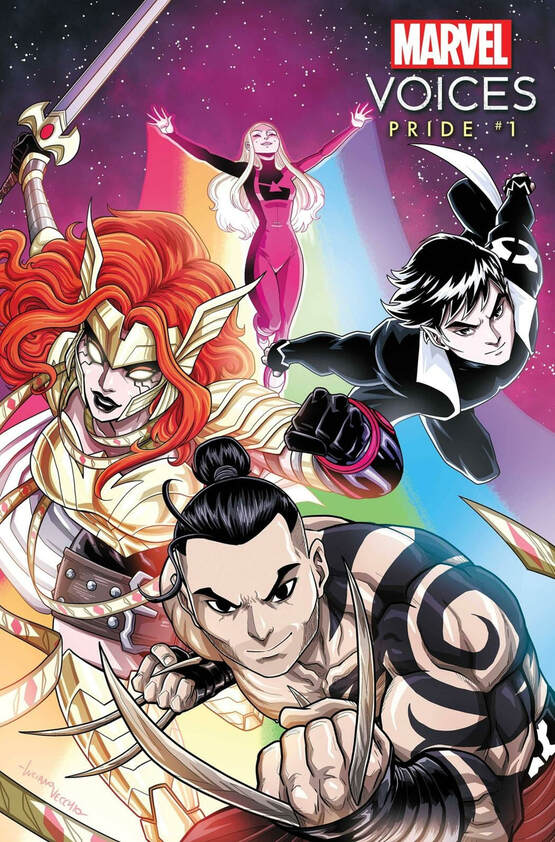 It wasn't until 1988 that an openly queer character appeared: Extraño. “It was far from resplendent,” says the doctoral student. In Spanish, its name means strange. He was the cliché of the super effeminate gay character and he contracted HIV after a fight with an HIV positive vampire, before dying of it. "

Over time, some very established characters suddenly became LGBTQ +. Alan Scott, a character created in 1940, realized he was gay a few years ago. Among the X-Men, Jean Gray visited Ice Man's brain and revealed to him that he was gay, which he did not know. The creators of Harley Quinn and Poison Ivy have been sowing clues for years, before assuming they are bisexual.

The creators first sowed clues about his homosexuality. Then, as the prejudices diminished in society, it became more evident.

In the early 2000s, in the Alpha Flight series focused on Canadian superheroes, Northstar was present with her journalist pal. "There was also a special issue on her wedding, without exaggerating the promotion to show everyone
that they were doing something special," says the bookseller.

A year ago, however, the giant was ridiculed with the New Warriors, a series about gender-neutral characters. "The author seemed in good faith, but all the characters had strange names," says Christian Viel. One of them was called Snowflake, a way of reclaiming the insult we give to young people, like African Americans do with the word that begins with N. It didn't work at all! The series has been canceled. "

We could also talk about Midnighter, Apollo, Constantine and, more recently, Dreamer, a trans woman who made an appearance in the series Supergirl . “He's a very small character,” says Viel. As diversity takes more and more space,
the giants are trying to capitalize on it from a marketing point of view. " 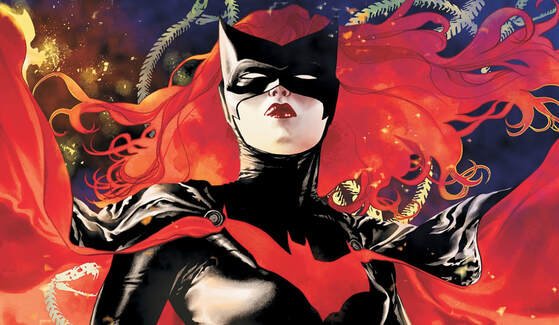 The question arises: are the Pride Month initiatives purely mercantile reclamation from DC and Marvel? Hard to say, according to experts.

"It's very politically strong to assert the importance of queer characters in a special issue," says the lecturer. But at the same time, moviegoers who know these characters only through films will take the plunge! Indeed, nothing in the Wonder Woman films suggests that she is bisexual, while Harley Quinn is in a toxic relationship with the Joker, without allusion to her bisexuality.

The giants are hiring more and more LGBTQ + creators to improve their stories, but they are still very often clumsy in marketing to demonstrate that they are in tune with the times, by broadly emphasizing diversity.

Mathieu Li-Goyette feels that DC and Marvel are testing their readers to find out how far they can go. Especially in a universe followed by a relatively small number of people. “When we talk about a bestseller on the side of the monthly issues, we are talking about 50,000 copies sold all over the world. It's still a very small market made up of fans who tend to be quite conservative and attached to continuity, which implies a form of stagnation. " 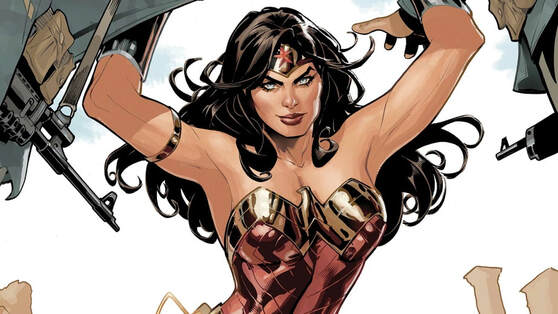 At the same time, the giants are trying to interest new consumers, many of whom have been seduced by superhero films, manga, graphic novels or European comics. “These readers are more open to reading about more diverse life experiences,” says Li-Goyette. Deep down, DC and Marvel know they're not going to expand their fan base by just pleasing Generation X readers who grew up reading their comics in the 1990s. "

The specialist recalls that the world of comics is a form of laboratory whose financial risks are infinitely lower than those run in the cinema. “All of DC's and Marvel's progressive turns to cinema have been tested in the arena comic book paper before. For example, the series Wanda Vision was released almost five years ago on paper before ending up on Disney +. American comics are much less conservative than cinema. "