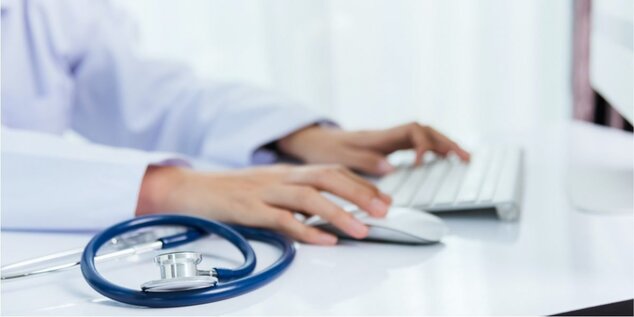 In addition to extending the time limits for access to abortion, MEPs also adopted at first reading on October 8, 2020, the removal of the specific conscience clause. The Order of Physicians decides on these provisions.

O n October 8 , the deputies gathered in the National Assembly to examine a bill relating to abortion . The two flagship measures of this proposal, namely, the extension of the period of access to abortion and the removal of the conscience clause specific to abortion for doctors, were adopted by majority at first reading.

Following this decision, the Order of Physicians issued a press release on Saturday, October 10 to "express its opposition to the disappearance of the conscience clause specific to voluntary terminations of pregnancy".

[Press release] Because this will not guarantee unhindered access to #abortion , the Order opposes the removal of the specific conscience clause. https://t.co/vn2dRsQV61 #PPLIVG #Abortion pic.twitter.com/Mr7HfP1pb3

In this brief text, the Order of Physicians justifies its opposition by explaining that "this will not guarantee unhindered access to abortion".

"As he explained at the end of September during his hearing before the deputy Albane Gaillot, rapporteur of the bill, the Order of Physicians wishes to reaffirm that neither the disappearance of the conscience clause, nor the extension of the deadlines legal access to abortion from 12 to 14 weeks, will not allow us to respond to the difficulties that may still arise today for our fellow citizens wishing to have an abortion. "

The Order regrets that "the Government has not clearly spoken out against this bill".

“He deplores the inaction and unpreparedness of the executive, whose position has still not been finalized
while parliamentary debates were long overdue. "

Also, the Order of Physicians invites the government to make commitments "to ensure, at all points of the territory,
the provision for women of material and professional means of quality care".

He explains that it is only “these strong commitments and a significant investment in the management strategy”
that will allow all women to have unhindered access to abortion.