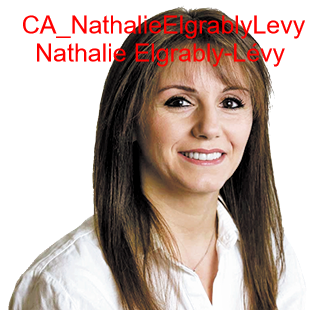 Health Minister Danielle McCann announced that patients suffering from psychiatric problems could request euthanasia since the criterion of "end of life" will soon be removed. Faced with anger from citizens, Quebec decided to consult on the subject before legislating. However, the law that the National Assembly unanimously voted in 2014, and which the majority of Quebecers praised, explicitly mentioned "mental suffering". I had also written widely on the subject. So why this brutal awakening? Why this delayed ideological insurrection?
subterfuges

In the case of the institutionalization of euthanasia, as in a multitude of other files, the population fell into a trap skillfully set by the political elite.
On the one hand, to blind reason, it stirs emotion, especially when the political agenda is accompanied by ethical, if not civilizational, issues. The political intelligentsia then uses lexical subterfuges, like the expression "end-of-life care", and plays on the humanity of individuals to make people forget that the law ultimately aims to allow the state to kill legally.

On the other hand, it voluntarily maintains an intellectual myopia by offering only an individual,
reducing and punctual interpretation of the laws, without revealing all the ins and outs.
Lie

However, this technique is dishonest. Any policy sets the stage for the next. Everything being interdependent, a holistic analysis is essential.
The 2014 law paved the way for the extension of euthanasia to mental illness. And if this drift is accepted, the day will come when, for the sake of "fairness", legislators will also want to include people with disabilities, those with chronic diseases or genetic disorders,
people with Down's syndrome and, why not, the sick who cost dear to the system!

What started out against a background of compassion could ultimately lead to eugenics. I'm exaggerating? Perhaps ! But do we really want to risk our future at the hands of a political elite animated by a deadly logic?
up