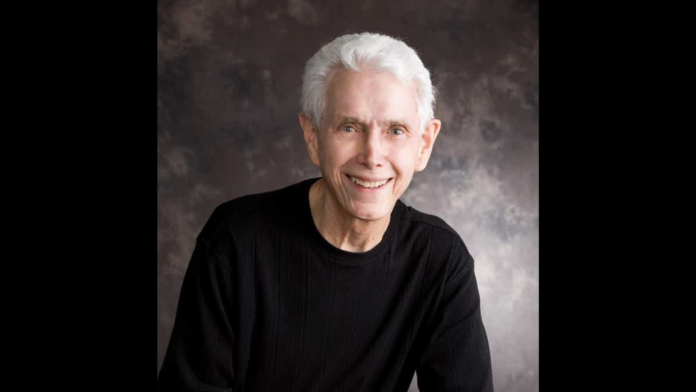 Walt Heyer, a man who lived as a trans woman for nearly a decade and now runs a sex change regret website, is speaking out against the Biden administration’s controversial transgender policies that he says are harmful to the individuals they’re meant to help.

Heyer has been writing about his experiences and his views on addressing and treating gender dysphoria since he underwent psychological counseling, addressing childhood trauma and finding his desire to live as a woman dissipated, as he wrote for The Federalist last year.

He argues that those experiencing such gender confusion must also identify the root cause of their desire to live as a member of the opposite sex rather than adapting a “persona” that is “at odds with who they really are.”

Heyer seems to believe that Biden is being led by the nose by the hard left.

“Biden does this for votes,” he bluntly stated.

“I mean, there’s absolutely no way Biden can come against this,” he explained of the influence of the hard left,
asserting that “they just put these things in front of him and he’ll sign anything.”

Of allowing transgender individuals into the military, Heyer stated that “it’s just not the place to be putting people who are struggling.”

While expressing firm opposition to the idea that an individual who has been pumped full of hormones and undergone surgery to “remove body parts,” he also cut to the crux of the matter: mental health.

“We need to understand they’re struggling, they haven’t resolved these issues with their identity and this is not the place to do it,” he explained, posing the question as to, were these individuals to experience regret, “who is going to pay for their de-transition,
which is two or three times more expensive than the transition is?”

He noted that detransitioning costs could

“The government is going to be on the hook for these people for the rest of their life.”
Elizabeth Johnston
https://elizabethjohnston.org/man-who-lived-as-trans-woman-speaks-against-bidens-gender-agenda/?mc_cid=4c11b0a2fe&mc_eid=c0cf5044b1
up