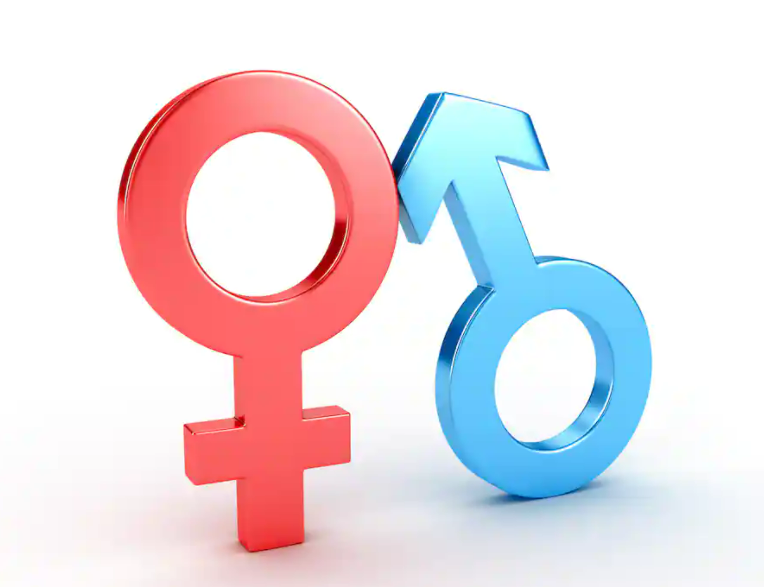 The trans question , to use the phrase of the philosopher Claude Habib, who has devoted a fascinating work to it, has, in the space of a few years, taken an immense place in Western societies.

A few years ago still, an individual affirming that one can decide, according to his feelings, of his “gender” would have seemed incomprehensible. A man is a man, a woman is a woman, and the two are not interchangeable.


This was the evidence unanimously shared. We even liked to say that Parliament had all the powers, except that of transforming a man into a woman. It was a way of saying that the limits imposed by nature do not depend on human will. Nature has its rights, in a way.

But we are no longer convinced of it. Gender theory has claimed to dissociate gender from sex - roughly speaking, an individual's view of their relationship to male and female from their biological identity. It was no longer just a question of asserting that the meaning of the masculine and the feminine varies according to the societies and the times, but that the individual can identify with it independently of his biological sex.

This theory was then radicalized by asserting that the individual could even escape the male-female duality. This is what is called non-binary identity, which is intended to be fluid, and eludes sexual categories. It is to define it that the Robert dictionary
recently introduced the word "iel" in its pages.

It can all seem very complex, even counterintuitive. Some see it as an academic discourse associated with the radical left that does not have too much influence in ordinary life.

But we are beginning to understand that this is not the case. And this theory is reshaping our societies at high speed.

One need only look to the United States to be convinced of this. A story in Ohio is arousing great passions at the moment. It must be said that the same thing could happen in Quebec tomorrow morning.

A man was called Will. He was training hard for swimming. He became Lia. And he now does competitive swimming in the women's categories.

We can imagine the rest: he stacks up the exploits and breaks the records.

We can guess what follows: non-trans female swimmers feel aggrieved by what they assimilate to illegitimate competition. They say they suffer an injustice. Should we blame them for saying it this way?

Because the man, even by becoming a woman, retains a physical strength superior to those he says he joins.

What to remember from this American history?

That certain “progressive” commentators, who believe to rally to the camp of the good by embracing without the slightest nuance the claims trans, should qualify their enthusiasm by asking themselves if they correctly evaluated all the consequences of this philosophy.

The feeling is not an absolute.

I add that these nuances do not fall under transphobia.
MATHIEU BOCK-CÔTÉ
JOURNAL DE MONTRÉAL
https://www.journaldemontreal.com/2021/12/09/ne-pas-voir-de-la-transphobie-partout
UP