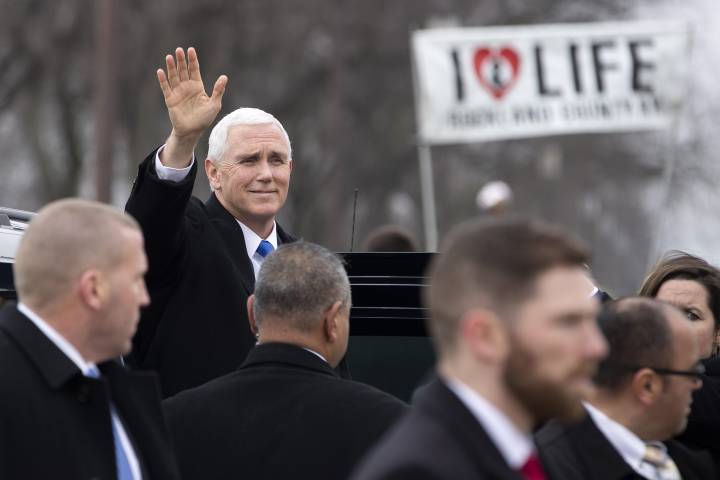 U.S. President Donald Trump spoke in a prerecorded video to thousands of anti-abortion activists in Washington on Friday for the 46th March for Life, vowing to veto any legislation that “weakens the protection of human life.”

The event is the largest annual gathering in the United States of opponents of the Supreme Court’s 1973 ruling in Roe v. Wade. That ruling found that certain state laws outlawing abortion were an unconstitutional violation of a woman’s right to privacy, effectively legalizing abortion nationwide.

“I will always defend the first right in our Declaration of Independence, the right to life,” Trump said in remarks recorded
in the Oval Office, a right he said extended to “unborn children.”

Vice President Mike Pence appeared onstage at the rally to introduce the video, calling Trump, who before entering politics said he supported abortion access, “the most pro-life president in American history.” 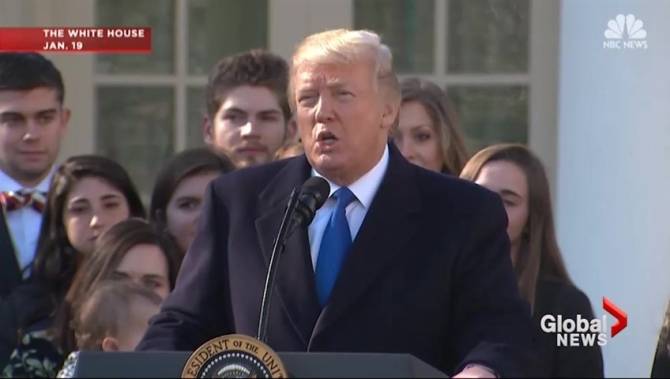 During his 2016 campaign, Trump vowed to appoint Supreme Court justices he believed would overturn Roe. He has since appointed two justices to the court, Neil Gorsuch and Brett Kavanaugh, cementing the court’s 6-3 conservative majority.

Since the heated Senate confirmation hearings for Kavanaugh, the court has steered clear of some cases on volatile social issues, including abortion.

Marchers trudged through muddy slush on the National Mall holding signs saying “Pray to End Abortion,” “My unexpected pregnancy is now 30!” and calling for the federal defunding of Planned Parenthood, a national healthcare provider that offers abortions
as well as birth control and cancer screenings.

One marcher said she had had an abortion at the age of 17 but had been opposed to abortion ever since she became religious.

No matter how you look at it, it’s taking a life and it’s wrong,” said Marcy Blunier, a 57-year-old real estate broker from New Mexico.

A circle of women bowed their heads in prayer as they waited to start the march down Constitution Avenue to the Supreme Court.
Two men navigated the crowd hauling a large wooden cross. 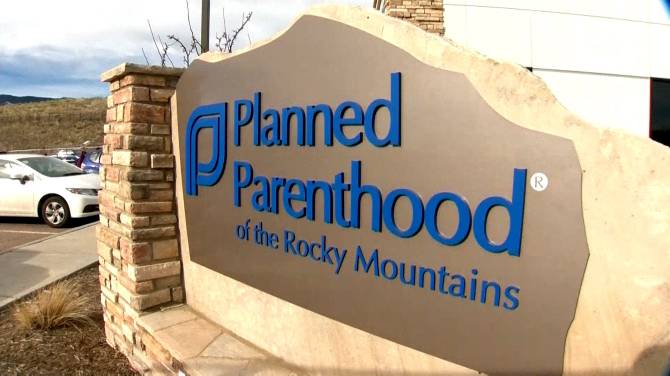 Supporters of abortion access say bans infringe on women’s rights and health, and lead to greater rates of injury and death among pregnant women.

About half of U.S. adults say abortion should be legal, according to a Reuters/Ipsos poll last year, with about 68 per cent of Democrats supporting abortion access compared with about 31 per cent of Republicans.

The anti-abortion march comes a day before thousands of women descend on Washington for their third march opposing Trump’s presidency.