It is the turn of the Senate to adopt the bill 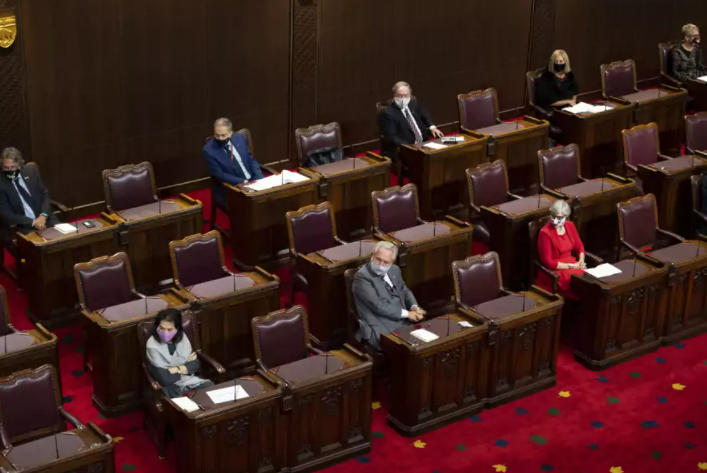 (Ottawa) Rebelote: After the House of Commons, last week, the Senate of Canada rushed through
​the bill on Tuesday to ban conversion therapy.
The modus operandi was the same as last Wednesday for the lower house of Parliament, that is to say that the proposal to rush through Bill C-4 came from the Conservative benches.

The Leader of the Official Opposition in the Upper House, Leo Housakos, has put forward a motion to immediately put a seal of approval on the bill. He did so by pleading that its adoption in the House of Commons showed that there was a consensus on this issue.

"The House of Commons did the right thing a few days ago," said the Conservative senator.

“They [MPs] did it because they felt it was in the national interest. […] And I do not believe that it is appropriate to exploit this file for political ends or to use it to sow division, as is the case in any file ”, he said. he argues.

Nobody being opposed to it, C-4 is endorsed without debate and without study in parliamentary committee.

And that means that conversion therapy will soon become officially banned in the country, once Bill C-4 receives Royal Assent from the Governor General of Canada, Mary Simon.

"An important milestone has just been reached for the rights of LGBTQ2 + communities in Canada and I am more than proud of it," tweeted the sponsor of the legislation in the upper chamber, Independent Senator René Cormier.

Justice Minister David Lametti has also expressed satisfaction at seeing his bill just over a week old passed in such an unusually rushed fashion. “We accomplish great things when we all work together,” he wrote on Twitter thanking Senators.

A tougher billFor the Conservatives, the fact that this bill is no longer in the news is one less thorn in the side.

Because during the last legislature, 62 of the 119 members of the party voted against the previous incarnation of the bill, C-6, at third and last reading, after having done almost everything to hinder its progress. 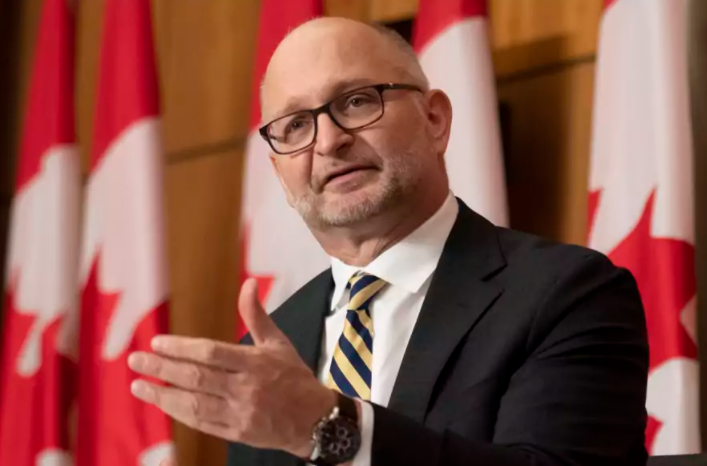 The Liberals, for their part, have one less divisive stake to exploit.

Introduced on November 29, Bill C-4 is a new version of Bill C-6, which deals with the same issue and which
died on the Order Paper in the last Parliament.

However, its provisions are different.

The legislation is tougher; in particular, it broadens the prohibition of the practice not only among minors, but also among adults.

Conversion therapies aim to change a person's sexual orientation or gender identity through spiritual or psychological means. In 2012, the World Health Organization published an opinion on the practice, arguing that it posed a
"serious threat to the health and rights of those affected".

Under Bill C-4, new offenses would be added to the Criminal Code.