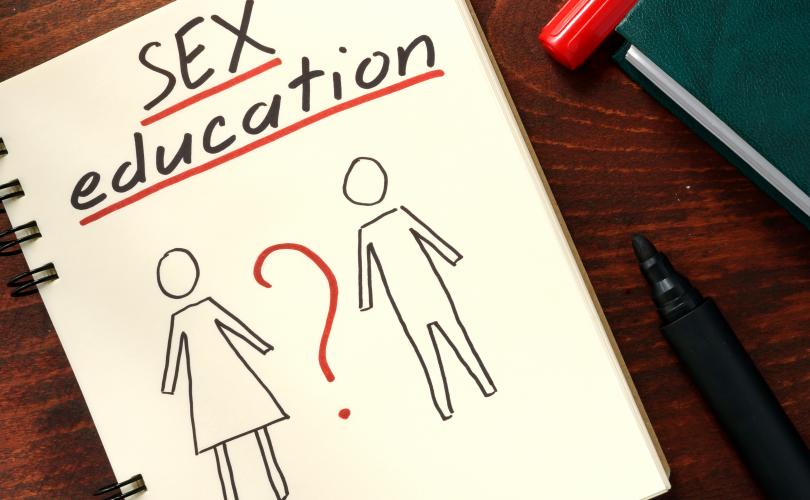 WASHINGTON, D.C., November 27 (C-Fam) – With students around the world struggling to continue their education in the midst of the pandemic, the United Nations Population Fund (UNFPA) has published a guidance document to ensure they receive the UN’s controversial sex education wherever they are.

The new document “complements and refers to” the controversial technical guidance on “comprehensive sexuality education” (CSE) that was published in 2018 by UNESCO. Despite the fact that “comprehensive sexuality education” was rejected by the General Assembly, and widespread opposition to it in countries and local communities, UNFPA has set out to ensure children receive it no matter what. It would be required for children in school, out of school, and even at home.
According to UNFPA, “comprehensive sexuality education” might be delivered by computers or phones, or in face-to-face settings such as youth centers, summer camps, religious organizations, and refugee camps. Out of school, it could also “include challenging topics” and frame issues “in a way that may not always be feasible or acceptable in school settings.”

The guidance contains large sections on sexual orientation and gender identity, and while it acknowledges the “absence of extensive literature” on sex education for children who identify as transgender, it based its recommendations
on interviews with members of transgender organizations

Based on these conversations, UNFPA calls for “inclusive” anatomical diagrams that are not labeled as male and female and where “body parts should not be assigned to one gender.” If possible, the guidance urges facilitators to “sensitize parents about gender identity.”

The guidance also addresses delivery of “comprehensive sexuality education” to child prostitutes. While acknowledging that prostitution under the age of 18 is considered exploitation regardless of the child’s willingness, it also insists that “sex work is consensual sex between adults.” Its recommendations are therefore intended for those over 18, although the “legal, political, and ethical challenges” in providing the controversial program to prostituted minors “should not … be used as a justification for keeping young people
under 18 from accessing information, prevention and care services.”
The guidance encourages facilitators to use “critical pedagogy” as developed by the Brazilian Marxist scholar Paulo Freire and guides students to “question and challenge prevailing power dynamics and domination.”

The 2018 UNESCO guide on sex-ed controversially promoted teaching children that gender is a social construct as early as five years old, and promoted “non-traditional” family structures, as well as a heavy emphasis on LGBTQ+ rights.
It also notably called for the program to be mandatory in schools.

This new guidance, along with other UNFPA initiatives promoting peer education by young people themselves, is part of a larger effort to ensure that no child can escape the most controversial elements of the UN’s sex-ed curricula.

The publication of the new guidance was funded by Norway, one of the leading proponents at the UN of sex-ed. At last year’s UNFPA-sponsored Nairobi Summit, Norway pledged to support “comprehensive sexuality education” both in and out of school, adding that it “mainly supports CSE through UNFPA, UNESCO and the International Planned Parenthood Federation (IPPF).”
up