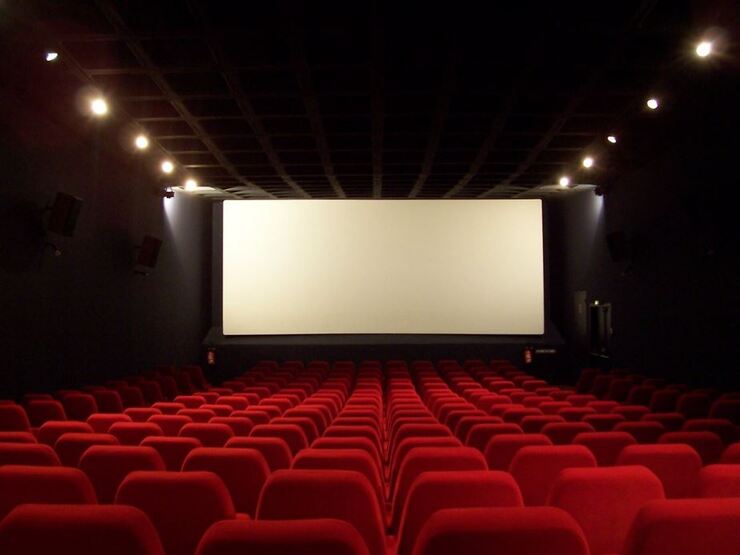 Nearly 3,000 Canadians watched the movie Unplanned in Edmonton at one of Canada's first private screenings. Unplanned tells the life of Abby Johnson , former director of a Planned Parenthood abortion, then a renowned advocate of life. In particular, this film has met the strong resistance of many American distributors and is now facing that of their Canadian counterparts , failing to date in public projection. However, ongoing negotiations with the firm Cineplex could end the blockade, especially since a boycott campaign against the company was launched so that
the film Unplanned can be viewed by the general public. Extract ofGradin Media :

Co-director Cary Solomon says filmmakers are currently negotiating to bring the pro-life project to cinemas in 10 to 20 Canadian cities.
An agreement could be announced as early as next week.

[...]
In addition to a boycott campaign, a recent screening in Edmonton of Unplanned - which filled a 3,000-seat room at the Edmonton Expo Center - played a major role in the beginning of the negotiations.
[...]
Currently, Unplanned can only be shown in Canada through private screenings.

​To date, more than 5,000 people have joined the boycott campaign.

Cineplex claims that it did not support the film because it does not have a distributor, but Grasseschi [pro-active life]
​doubts that the channel is at the mercy of the distributors.

"A distributor did not take care of it - some do not want to touch it or could not do it - but Cineplex is not helpless in this industry," she says. "As a company that owns 80% of the country's cinemas, they are brilliant business people. They know it's a profitable film, and if there was a strong desire among Cineplex executives, they could probably do it in a phone call. "

Finally, according to Grandin Media , one or two abortionists would leave the abortion industry every day since
​the film Unplanned was released in the United States.
up