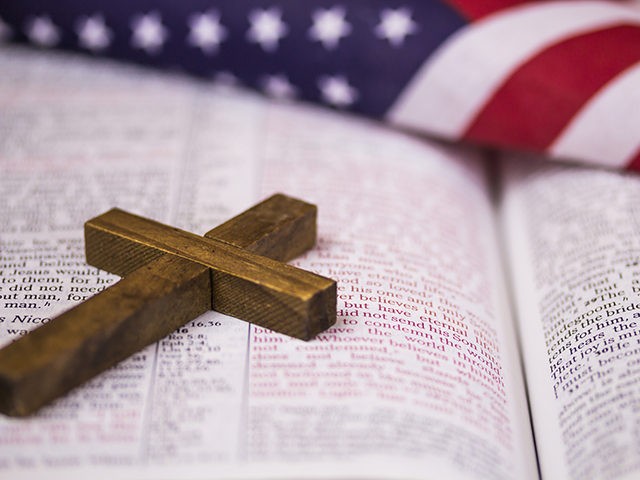 The Catholic Church in the United States kicked off Religious Freedom Week on Monday, June 22, the feast of the English martyrs Saints Thomas More and John Fisher, both executed by King Henry VIII.
The U.S. bishops have highlighted a specific area of religious liberty for each day of Religious Freedom Week, beginning with Monday’s theme of religious freedom in health care, which includes the right to act in conscience and not be forced into cooperating with immoral actions.

“Pray that governments would respect the consciences of the Little Sisters of the Poor and all Christians who care for the sick and vulnerable,” the bishops urge, underscoring the order of religious sisters that was perpetually harassed
by the Obama administration and still suffers attacks.

“For centuries, the Church has carried on the healing ministry of Christ by building institutions dedicated to medicine and accompaniment of the dying. Indeed, the Church invented the hospital as we know it,” the bishops declare.

The bishops note that orders like the Little Sisters of the Poor serve elderly low-income Americans of all backgrounds, but their work is threatened by lawsuits brought by the states of California and Pennsylvania against the expanded religious and moral exemption to the Department of Health and Human Services mandate.

“Catholic hospitals are constantly defending themselves against lawsuits and government orders that try to force them to participate in harmful procedures, such as sterilization, gender reassignment surgery, and even abortion,” they state.

“It is unthinkable that we would undermine our mission to heal by destroying innocent life and harming
the persons for whom we are called to care,” the bishops conclude.

Not long after his inauguration, President Donald Trump held the National Day of Prayer event at the White House at which he honored the Little Sisters of the Poor, bringing them on stage as he spoke of his new religious freedom Executive Order.

When Trump called the Little Sisters of the Poor to the podium, who were fighting a court case for noncompliance with a portion of the Obamacare mandate, the president said to them, “I want you to know that your long ordeal will soon be over.”

“We are a nation of believers. Faith is deeply embedded into the history of our country, the spirit of our founding and the soul of our nation,” Trump said on that occasion, held May 4, 2017.

“As we look at the violence around the world, and believe me it’s violent,” he continued, “we realize how truly blessed we are to live in a nation that honors the freedom of worship.”

“Today my administration is leading by example as we take historic steps to protect religious liberty in the United States of America,” he said.
up