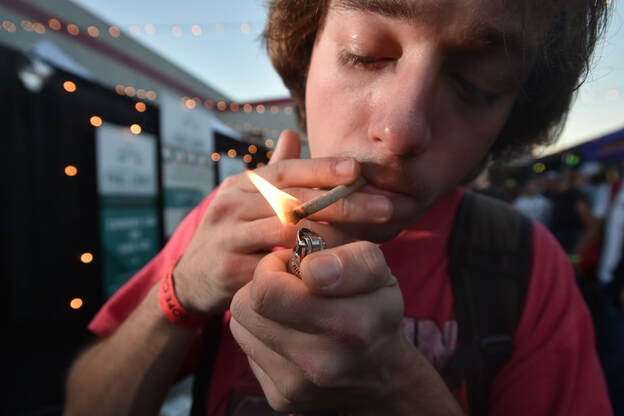 “We have seen that young people who vape electronic cigarettes, or use cannabis, or both, are more likely to have poor grades in school, to report difficulty concentrating and doing their work. , because of physical, emotional and psychological problems, ”summarized the author of the study, Dr. Nicholas Chadi, who is a pediatrician and clinician-researcher specializing
in adolescent medicine and drug addiction at CHU Sainte-Justine.

Dr. Chadi and his colleagues looked at a large sample of about 30,000 teenagers in high school in the United States. Many of them used electronic cigarettes, consumed cannabis or exhibited both behaviors.

In all three cases, these youths were more likely than those who did not use any substance to report poor academic performance.

This study does not allow us to determine whether the use happened before the poor academic performance or vice versa.

For now, the study should put the chip in the ear to parents or doctors confronted with a young person who vapes that this behavior is possibly associated with other difficulties or other risky behaviors, whether it is in school level or sexual level.

The results of this study are presented in the medical journal Substance Use and Misuse.
Jean-Benoit Legault
The Canadian Press
https://www.lapresse.ca/actualites/sante/2021-02-17/selon-une-etude/vapotage-et-cannabis-riment-avec-mauvais-rendement-scolaire-chez-les-jeunes.php
up