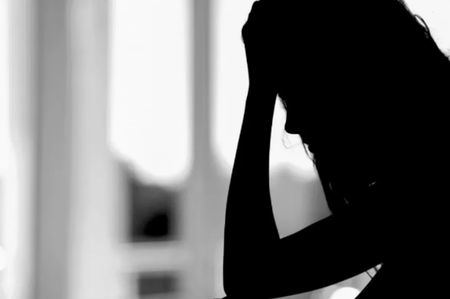 The Union of Professionals and Professionals of the Government of Quebec (SPGQ) filed a petition with the National Assembly demanding paid leave of 10 days for victims of domestic violence. The initiative is sponsored by Solidarity MP Manon Massé and supported by Isabelle Melançon, from the Liberal Party, and Méganne Perry Mélançon, from the Parti Québécois.

The text of the petition mentions at the outset the wave of feminicides of 2021, during which 18 women and 2 children lost their lives. It is also pointed out that a quarter of crimes against the person are committed in the context of domestic violence in Quebec, that "domestic violence has devastating effects on the victims, their loved ones and society" and that "the fear of losing one's income and being unable to meet one's needs is a considerable obstacle when leaving a violent home".

The lack of resources and places in shelters for victims of domestic violence is also pointed out. The authors of the petition point out that Ontario, Alberta, Manitoba, Newfoundland and Labrador, Prince Edward Island and New Brunswick already offer victims of domestic violence between three and ten days of paid vacation. They conclude by insisting that this paid leave could help save lives.

The petition can be found on the site of the National Assembly of Quebec. It is possible to sign it until May 21.
As of this writing, it has 239 signatories.

On November 25, the SPGQ published an open letter calling for such a measure.