After ruling, Anchorage gives up crusade to force women’s shelter to admit men 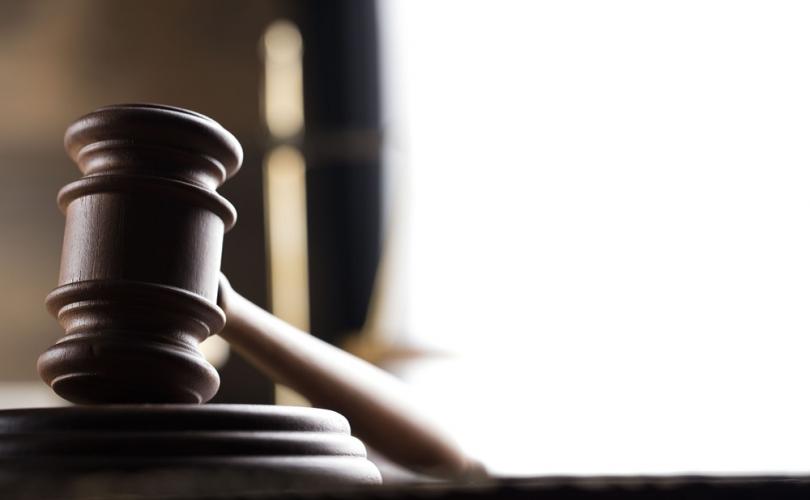 October 3, 2019 (Alliance Defending Freedom) — The Downtown Hope Center in Anchorage,
Alaska is now free to continue its ministry to hurting and homeless women.

The Hope Center does so through its women's shelter, and there is good reason this shelter specializes in helping women.

Many homeless women in the area have survived sexual assault, domestic violence, and human trafficking. For these women who have been brutally victimized by men, sleeping or changing clothes in the same room as a man causes severe anxiety, making it difficult to breathe and impossible to rest.
But the Hope Center's ability to protect the vulnerable women in its care was challenged by Anchorage.

Thankfully, today, Anchorage agreed to end its crusade against the shelter.

Why was a city commission going after such an important ministry in the first place? Because it would not
permit a man to sleep mere feet away from these vulnerable women.

In January of 2018, a drunk and injured man dressed in a pink nightgown tried to gain access to the women's shelter.
The Hope Center sent the individual to the hospital to get needed care, even paying for the taxi.

The Hope Center is a Christian non-profit that serves everyone because of its love for Jesus. During the day, it provides daily meals, laundry and shower services, job skills training and clothing for both men and women in need. But in order to provide a safe space for homeless women — most of whom have survived abuse by men — the Hope Center keeps its overnight shelter women's only.

But in a rush to push religious beliefs out of the public square, an Anchorage commission twisted a law to try to force the Hope Center to admit biological men into its women's shelter. Anchorage's actions threatened to close the doors of the overnight shelter,
potentially leaving the many homeless women it serves out in the cold.

To stop Hope Center's shelter from being shut down, Alliance Defending Freedom filed a lawsuit in federal court on the Center's behalf. And in August, the court issued an order that temporarily stopped the city from misapplying this law against the Hope Center. Now, Anchorage has agreed to end its attempt to force men into the shelter. Praise God!

This is a win for the religious liberty of every American, protecting our right to freely live and serve others according
to our beliefs without fear of unjust government punishment.

That's all the Downtown Hope Center wants to do.

Because to the many homeless people in Anchorage, it's easy to feel like an outcast — like they don't matter. But written on the windows of the Hope Center is an important message: "You matter. You are loved." And, no doubt, these words will continue to provide true hope
to the many people the Hope Center serves.

Published with permission from the Alliance Defending Freedom.