RETURN
A paper published in BMJ Global Health was commissioned as part of the WHO’s process of updating its 2012 guidance on 'safe abortion.' 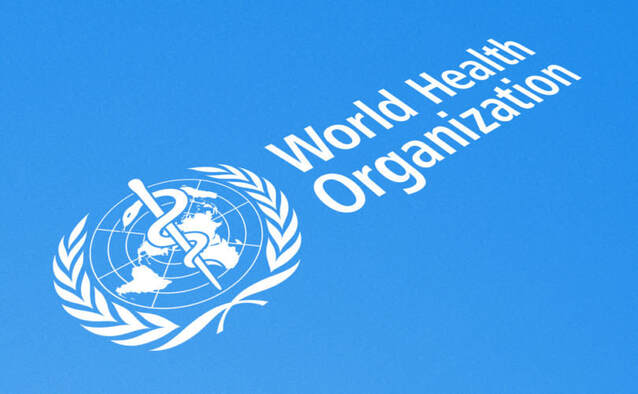 (C­–Fam) – The World Health Organization (WHO) is updating its technical and policy guidance on “safe abortion.” A recent publication strongly suggests that the forthcoming guidance will increase pressure on countries to remove legal protections from unborn children and health workers who object to participating in abortions.
A paper published in BMJ Global Health presents a method for linking abortion laws and policies with health outcomes in order to help policymakers “produce stronger guidance related to abortion” and potentially other areas of law.

The paper was commissioned as part of the WHO’s process of updating its 2012 guidance on “safe abortion,” which was notable for promoting as “safe” methods of abortion in developing regions what would be unacceptable in more developed countries. This trend in WHO guidance has only increased in recent years, from delegating the provision of abortion to lower-tier health workers to promoting abortion as a “self-care” intervention without involving health professionals at all.

The WHO is working to remove legal as well as medical safeguards around abortion. In 2017, it launched a legal and policy database on abortion intended to “eliminate the barriers that women encounter in accessing safe abortion services.” The BMJ Global Health paper seeks to build on that database to draw causal links between pro-life laws and adverse health outcomes from “unsafe” abortions.

For data on health outcomes, the WHO often looks to the work of pro-abortion research groups like the Guttmacher Institute and others who explicitly advocate for liberalized abortion laws.

Specifically, the paper focuses on laws mandating waiting periods, parental or spousal involvement, gestational limits, criminalization, provider restrictions and conscientious objection by health care providers. According to the authors, “[c]urrently, WHO guidelines make no recommendations related to these legal interventions, but describe them as regulatory and policy barriers that may influence access to timely, safe abortion care.”

This may be about to change. The updated WHO “safe abortion” guidance has not yet been published, but the WHO pledged to “disseminat[e] updated guidelines on safe abortion” as one of its commitments at the recent Generation Equality Forum in Paris.

In June, the organization She Decides, which was founded to oppose former U.S. President Donald Trump’s pro-life foreign policies, published an open letter stating that “every woman everywhere has the right to safe, legal abortion.” The letter goes on to say, “[w]e want to see the upcoming revised WHO guidelines on safe abortion implemented,” strongly implying that the guidelines will represent a more aggressive attack on pro-life laws in countries around the world.

The WHO has a long and well-documented history of promoting abortion, asserting that “[a]ccess to safe abortion protects women’s and girls’ health and human rights.”

Abortion has never been accepted as a human right by any global agreement, nor in any binding global human rights treaty. At the landmark International Conference on Population and Development, the consensus position was that abortion laws are solely for countries to determine — a standard that remains in place after a quarter of a century of UN debates.

The WHO justifies its position based on the non-binding opinions of members of treaty monitoring bodies and other experts within the UN’s human rights bodies. These groups and individuals have long been criticized for exceeding their mandates on abortion and other social issues, but little has been done to meaningfully hold them to account.